Proposal: The Future of the Charter School Movement Requires a New Political Strategy 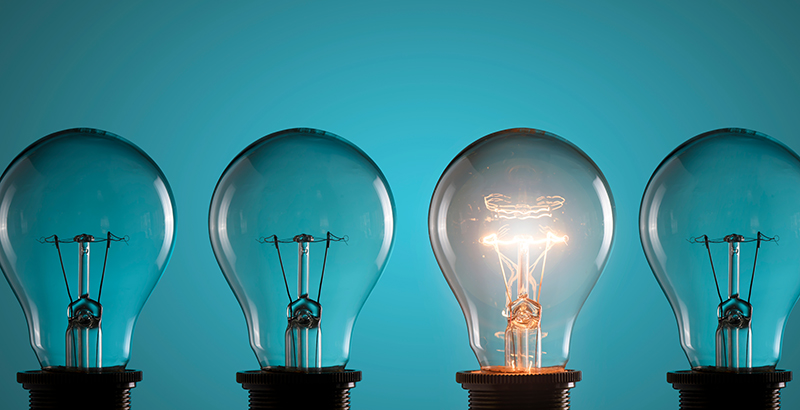 The national charter movement grew because people from diverse perspectives agreed on the need for a new form of public school free of bureaucratic and union constraints. As political scientist Stephen Page observed, the movement consisted of left-leaning educators supported by right-wing money.

In the absence of a guiding political mastermind, the members of the movement settled on a loose strategy:

In the long run, this strategy was meant to “tip” a certain number of urban school systems to all-charter. These localities would get strikingly better student outcomes so that other cities would want the same, and states would facilitate charter growth via favorable policies.

This strategy has been, on balance, successful. Charter schools have mixed results overall, but they strongly benefit students of color and low-income students in big cities. Parents have mobilized on behalf of charter schools when political opponents threatened their existence. And, compared to the earliest days of the movement, greater numbers of community leaders, elected officials, and philanthropies support public charter schools in their communities.

But the strategy is losing steam. Opposition among antipoverty groups is building on two grounds — that charter schools are done to, not by, families in big cities; and that transfers of funds to charter schools hurt students in district-run schools. Middle-class liberals have turned negative as opponents have successfully branded charter schools as part of a broader privatization agenda. Rather than competing with charters, some districts have sought to cripple them with legislation.

The charter movement has focused on a few localities, hoping to build exemplars of completely transformed public education systems where districts have either gone out of business or completely embraced chartering. As we have argued elsewhere, this tipping strategy has proved much more difficult than expected, as charters end up competing with one another for talent and facilities so that charter growth in key cities is slowing, not accelerating. Further complicating the politics of reform, charter-receptive local civic and business groups often also support efforts to improve district-run schools — particularly neighborhood schools. The attempt to tip a few cities also has opportunity costs, because it bypasses localities that need and might welcome new charter options.

Our new study of the slowdown in charter growth in California’s Bay Area demonstrates this dynamic. It reveals a maturing sector facing what is, essentially, the price of its success — scarce facilities, increased competition for resources, and heightened political opposition. This powerful trifecta of factors exacerbates an already challenging reality: After a period of rapid expansion for numerous charter networks, many are pausing growth to attend to improved instruction, talent development, and other internal challenges. Essentially, an already fatigued movement is being priced out of the area, politically and financially. Other research we have conducted at the Center on Reinventing Public Education in “high choice” cities suggests this same general dynamic might explain the recent national slowdown in charter growth.

The near-exclusive focus on the most disadvantaged students (in New Orleans, for example) has also led to large numbers of custodial “no excuses” schools using traditional pedagogies, albeit with great rigor. These are excellent for children who have been deprived of learning opportunities, but they don’t take advantage of charter schools’ opportunities to innovate, and are not attractive to families whose children don’t need basic remediation. Even as “no excuses” schools like KIPP work to make their programs more intellectually challenging, only a few charter providers (for example, Summit) are experimenting with technology-based, personalized schools and with models that reduce the need for large facilities.

The charter movement now has a limited constituency and some real enemies who are not likely to be deflected by facts or argument. Which is why the movement needs a new political strategy — one that builds a broader constituency, whose success doesn’t turn key supporters against it, and one that continues to encourage innovation in an increasing number of high-quality charter schools.

This new strategy can be built on three principles:

1. Continue working in cities and states where charter provider capacities, parent demand, and local politics are favorable, by:

2. Broaden the movement’s scope and appeal with additional groups and places outside of big-city enclaves, by:

3. Take greater advantage of charters’ inherent flexibility to experiment with and thoroughly implement instructional innovations, such as:

This strategy builds on what has been accomplished to date. Looking to new localities and constituencies doesn’t imply cutting back on charter growth in cities where growth is possible, or reducing support for existing quality school providers and organizations that develop talent or support school quality. However, the new strategy will require new investments by philanthropy and new capacity developments by charter providers and supportive nonprofits, including:

The need and demand for excellent new public charter schools are clear. But charter proponents will not deliver on that need and demand by doubling down on the same strategies that grew the charter movement over the past 25 years.

A vibrant next generation of charter schooling requires a new politics, one that adapts to today’s constraints and opportunities.