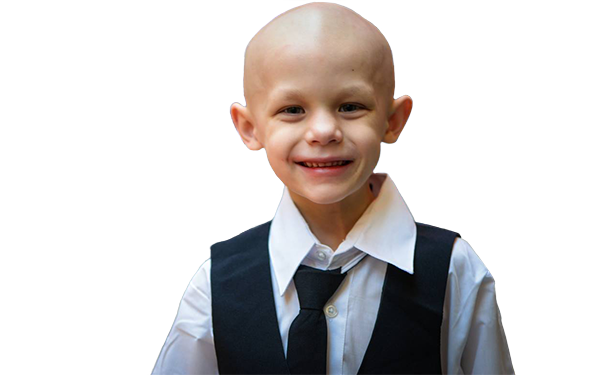 This article is one in a series at The 74 which profiles the heroes, victories, success stories and random acts of kindness to be found at schools all across America. Read more of our recent inspiring profiles at The74million.org/series/inspiring.
Prom season is a magical time of year, but some prom stories are just a bit sweeter than the rest. Recently, we read about the police officer who averted a mass shooting at a Wisconsin prom and the prom giveaways conducted by Sacramento Public Library. But as the season has danced on, the headlines have grown even more inspiring and memorable.
We couldn’t pick just one, so here’s our roundup of nine prom tales we hope you fall in love with too:

Ohio: Teenager asks his mom to prom since she was pregnant (with him) during her own — When Melissa Roshan Potter was pregnant with her now 18-year-old son Trey, she was not only pregnant but transitioning out of foster care. (The mom and son spent the first two year’s of Trey’s life in a homeless shelter) Potter has since gone on to become a successful makeup artists and advocate for foster care youth. Trey decided to invite his mother as his date to the Gahanna, Ohio prom in recognition of all the sacrifices she made for him. (Read more: ABC News)

Anyia got to go to prom (was banned from her own) at William Penn. Way to be @theWPBearcat Principal! #tolerance pic.twitter.com/K0HFAWMRVT

Pennsylvania: Girl banned from prom for wearing a suit is invited to dance in nearby district — Aniya Wolf was kicked out of her prom in Harrisburg, Pennsylvania, for reportedly violating her private school’s dress code which required all female students to wear formal dresses. After news spread of her experience, the principal at another school, William Penn High School in York, invited her to attend their prom on May 21 instead. (Read more: WPXI)

Connecticut: Nursing home residents enjoy their ‘senior’ prom — Prom isn’t just for high school students. The senior citizen residents at the Gladeview Rehabilitation & Health Care danced the night away at their Annual Senior Prom Gala in Old Saybrook. The May prom is held every year as one of the many events celebrating National Nursing Home Week. (Read more: FOX 61)

Arkansas: Teens stun with coordinated superhero outfits — Johnny Bolinger was on what he thought was an average prom photography gig when his subjects surprised him with a wardrobe adjustment. The boys unbuttoned their dress shirts to reveal DC and Marvel superhero t-shirts underneath. Their dates were wearing dresses with coordinating colors to match their selected hero. Bolinger was in for another surprise when his photo went viral, delighting geeks everywhere. (Read more: BuzzFeed) 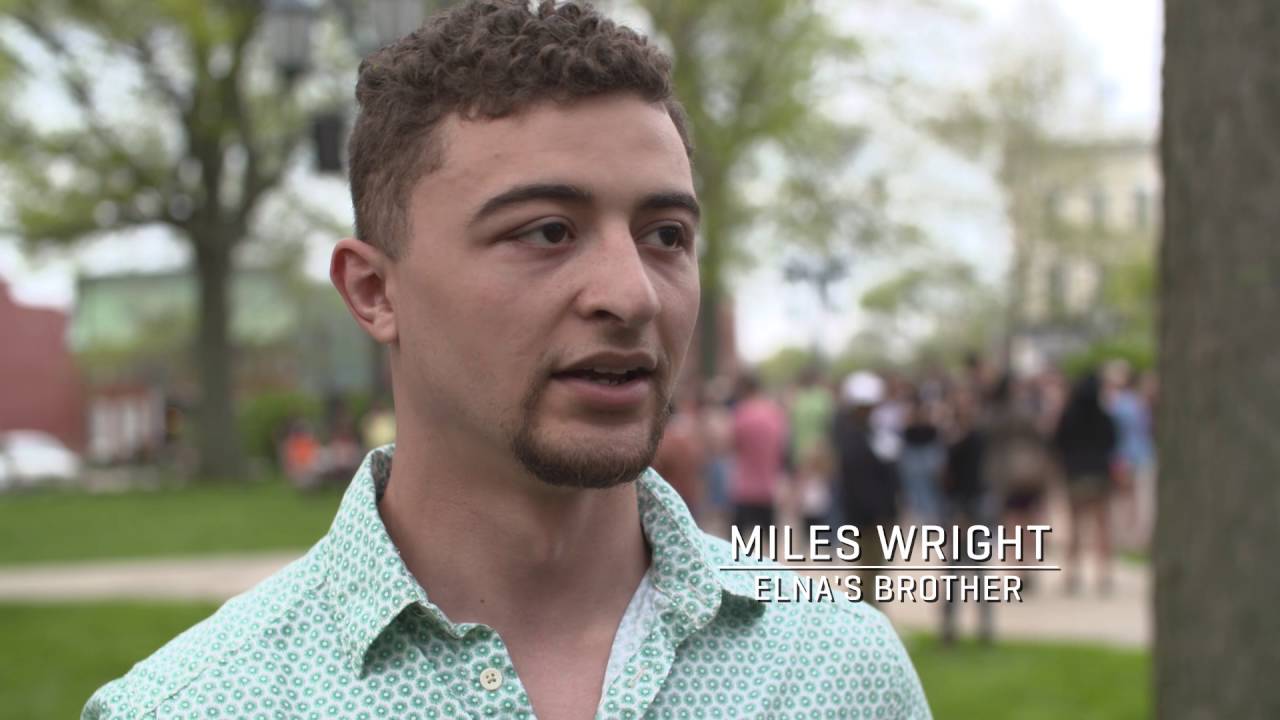 Ohio: Cleveland Browns lineman accompanies special needs teen to prom — For years, 17-year-old Elna Wright dreamt of going to her high school prom with her boyfriend and long-time friend. But after he passed away last fall, those dreams were dashed. After not being asked by anyone else, her parents put out a call on Facebook to see if any Cleveland Browns players would be willing to take her. Offensive lineman Cam Erving heard about the request and immediately said yes. (Read more: FOX 2)

Texas: MD Anderson puts on prom for their teen cancer patients — Over 100 teens and their families attended the Great Gatsby-themed dance party in Houston. The event took place on the hospital’s observation deck, which boasts views of the Houston skyline. Local businesses donated formal wear and catering for the special prom. (Read more: ABC 13)

California: High school near San Bernardino crowns Muslim girl prom queen — Summit High School is just 15 miles from the site of last December’s San Bernardino terrorist attack, but students said they didn’t want to give in to fear. As a show of support for those in the Muslim community, the students voted Zarifeh Shalabi to their prom court in April. The surprised Shalabi, who wears a hijab, had to convince her mom to let her attend the dance. Meanwhile, her friends wore hijabs in solidarity and to campaign for her bid to win the coveted queen’s crown. (Read more: ABC 7)

Ohio: Woman donates to teen whose dream prom dress was stolen — Tatiyuana Fair’s mother worked two jobs and extra shifts to pay for the $650 dress. After learning that the dress was stolen on the local news, resident Anna Hicks stepped in to provide a new one saying, “I just remembered how special my prom dress was,” (Read more: NBC 4)

Pennsylvania: Teen asks Korean War veteran to be her prom date — Selinsgrove junior Isabella Moles was accompanied to her prom by close family friend and Korean War veteran Howard Dean, who wore his original 1952 military uniform. Dean has been a friend to Moles’ mom after she suffered injuries stemming from a hit-and-run accident a year ago. On the night of the big dance, Dean gave Moles a corsage and a ring that belonged to his late wife. (Read more: Eagle-Tribune)