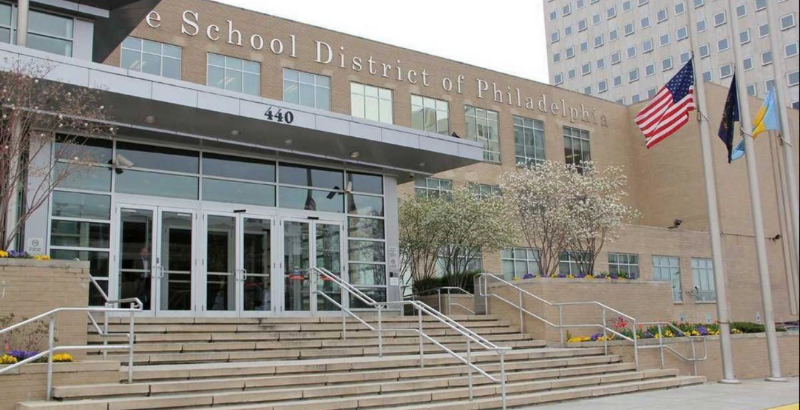 The School District of Philadelphia is now periodically screening students for weapons in an effort to combat gun violence.

Effective Monday, 6th through 8th grade students will be subject to the screenings which will happen in the mornings when students first come to school. The screenings will be done at six schools per day and will be conducted at every middle school and elementary schools with middle grades. The district was already conducting screenings at high schools.

The measure comes as Philadelphia is experiencing an uptick in gun violence.

“We understand that there are mixed emotions about this,”  district spokesperson Monica Lewis said of the move.

“There are some who are in favor of because they know that it’s an effort to keep students and staff safe and we know that there are some who aren’t in favor of because they feel like it’s intrusive and we understand that and we respect their opinion, but we hope that they understand that anything that we are doing is with the safety and the well-being of the students and staff in mind,” Lewis said.

The screenings will be done throughout the remainder of the school year which ends on June 11.

The screenings are being conducted by a team of School Safety personnel and will include searches by a hand wand or metal detector and a physical check of all bags, backpacks and personal items.

The district said any student in possession of a firearm will be detained by School Safety and referred to the Philadelphia Police Department.

Lewis said the district will not be commenting on whether any weapons were found during the process.

The district said it is giving students the opportunity to dispose of any illegal or inappropriate items prior to being screened without consequence.

Ayana Jones is a reporter for the Philadelphia Tribune, where this story first appeared.