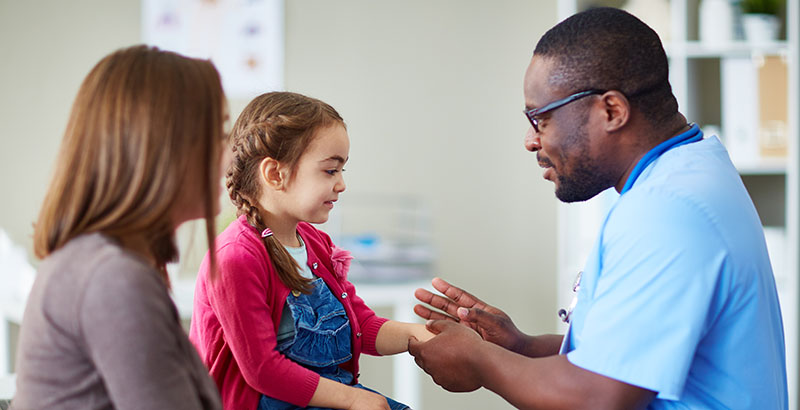 K-12 education and Medicaid are often cast as competing state budget priorities. Amid the calamitous loss of tax revenue in the coronavirus health and economic crisis, look for fiscal conservatives to cite their support for schools as they make arguments for cutting Medicaid spending.

But a new analysis for the Georgetown University Center for Children and Families suggests that preserving Medicaid and the flow of federal Medicaid dollars to states is essential to maintaining steady funding for K-12 schools. Proposals to restructure and cut federal Medicaid funding for states — supported by the Trump administration, congressional Republicans and some state leaders — would shift more risk and more cost to states. And that would likely leave less state money for K-12 education budgets.

To prove the point, we looked at what would have happened if Congress had approved the 2017 Graham-Cassidy plan — the last, unsuccessful legislative attempt to kill the Affordable Care Act (ACA). The Republican bill would have eliminated the ACA Medicaid expansion for low-income adults and capped federal Medicaid funding for the rest of the program through an overall block grant or a per-capita cap, a fixed amount of funding per beneficiary.

Currently the federal government pays a fixed share of the cost of state Medicaid programs, whatever those costs are, to cover low-income children and families, pregnant women, people with disabilities, seniors and other adults. Replacing that approach with a block grant or cap would cut federal funding, with the cuts growing larger over time. It would also mean that funding won’t increase in an emergency, such as a natural disaster — or, say, a pandemic and recession.

Our analysis shows that if Graham-Cassidy had been fully in place in 2018, states would have received $28.1 billion less in federal Medicaid spending that year. To compensate, states would have to cut their Medicaid programs, raise taxes or cut other parts of their budget.

Of course, we can’t predict how states would have managed the revenue loss. Some might have sharply cut back on eligibility or the benefits they provided Medicaid beneficiaries, which would have reduced access to needed care. Others might have reduced spending on higher education or other programs. But given the share of most state budgets that goes to K-12 education, it’s doubtful that schools would have emerged unscathed.

Beyond the overall funding, Medicaid pays directly for about $4.5 billion in school-based health services, including support for students with disabilities. Reducing federal Medicaid funding would directly affect those services, too.

Although Graham-Cassidy never took effect, the threat of reduced Medicaid funding remains real. The Trump administration continues to support block grants and per capita caps in its annual budget, and many congressional Republicans continue to support such approaches as well.

In addition, the administration is encouraging states to apply for what’s known as a Healthy Adult Opportunity waiver, which would give states added spending flexibility in exchange for imposing block grants and per capita caps. Oklahoma recently became the first state to submit a request for such a waiver. Earlier, Tennessee also applied for a Medicaid waiver to cap its program.

The aftermath of the coronavirus crisis will require some tough choices for state and federal policymakers dealing with substantial loss of tax revenue. That’s why it’s critical that the federal government further shore up Medicaid funding during the pandemic, so that states’ budgeters don’t have to sacrifice education spending to keep Medicaid whole. But policymakers should also recognize that dramatically altering how the federal government funds Medicaid would itself force painful education cuts over time.

Edwin Park is a research professor at the Georgetown University Center for Children and Families, a research center at the McCourt School of Public Policy.

Edwin Park is a research professor at the Georgetown University Center for Children and Families, a research center at the McCourt School of Public Policy.