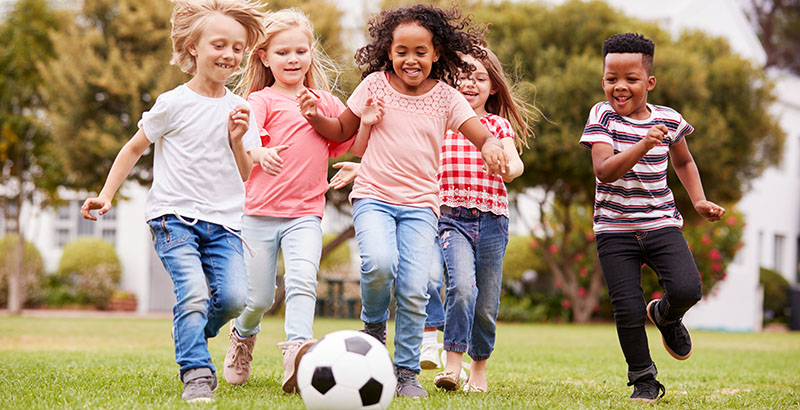 This year, thanks to the coronavirus, the dreaded “summer slide” will be worse than usual. Studies have found that students lose up to 25 to 30 percent of what they learned in an academic year over the following summer, with the worst losses, particularly in reading, among low-income kids.

A Gallup survey done in early April found that 83 percent of parents reported that their children were involved in online distance learning. But Gallup conducted the survey online, so it excluded families with no internet connection. That means perhaps a third of students are not participating in remote learning this spring. For them, “summer” will last at least five months.

Some districts and charter schools may run summer schools after stay-at-home orders are lifted. But most are predicting funding problems ahead due to lower tax revenues, so it’s likely that few will be able to afford summer school.

Are there other solutions? Districts and charter organizations could switch to year-round schedules, which have developed in some places to combat summer slide. Typically, these schools close for only a month or so at the height of summer. They reopen in early August, then have two-week breaks in the fall, at Christmas, in February and in April. Some charter schools bring kids who are behind grade level in for intensive catch-up work during at least one of the two weeks off each quarter.

Thousands of schools have adopted schedules such as this over the past three or four decades. A report from the Congressional Research Service documented 3,700 schools with year-round schedules in 2012 (out of close to 100,000 total), up from 450 in 1985.

Many high-performing charter schools use a version of this schedule and add a few weeks to the typical 180-day school year.

Other nations also have shorter summer breaks than are common in the U.S., according to the American Enterprise Institute’s Rick Hess. He reported in 2008 that few countries offered more than seven consecutive weeks of vacation, while U.S. districts offered up to 13 weeks.

Long summer breaks became the norm more than a century ago, when there was no air-conditioning, children were needed to work on the farm, most families had a mother at home all day and most students would go on to do manual labor for the rest of their lives. Today, none of those conditions exist, and our graduates must compete with workers in knowledge industries all over the world.

If there were ever a good time to try out a year-round schedule, it would be this year. In many states, teachers unions would have to agree to the shift, but the new schedule would not necessarily require any additional days of work. The days would just be allocated differently.

Given the crisis we all face, the unions ought to be willing to give the new schedule a try. School could start again in mid-July, with two-week breaks throughout the year. Districts and schools that choose to continue with a year-round schedule in the future could then take a midsummer break of four to six weeks.

If the unions refuse to help students by shortening the period of summer slide, districts should look at alternatives. Some already have innovation schools of one kind or another that can waive all or parts of their collective bargaining agreements, and many others contract with public charter schools, most of which are not unionized. If teachers unions block an experiment with a different school calendar, districts should expand their use of innovation and charter schools, particularly with low-income children. During this crisis, we must find a way to do what is best for the children.