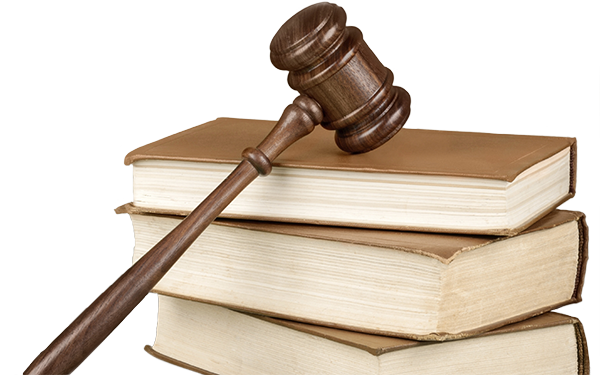 This essay is republished with permission from AEIdeas, the public policy blog of the American Enterprise Institute. The Seventy Four reports on the Washington Supreme Court decision: Read our complete coverage
The Sept. 4 decision by the Washington Supreme Court that declared unconstitutional a charter school law — one approved by 1.5 million voters —  is an existential threat to the parental choice movement in the Evergreen State and across the nation. Here is why.
Washington is the only state in the U.S. to marshal five civic engagement campaigns to get a parental choice measure put to a statewide vote: Initiative 173 (Scholarship Vouchers) and Initiative 174 (Charter Schools) in 1996, Initiative 729 (Charter School Act) in 2000, and referendum 55 (Charter School Authorization) in 2004. Although each initiative failed at the ballot box, they collectively laid the foundation for approval of the state’s charter law in 2012. Yet in one swoop, Washington’s highest court unraveled a 16-year effort for parental choice. The legal rationale undergirding this decision is unfortunate to say the least, and is noteworthy for four reasons.
First, Washington state justices are the first in the nation to rule that public charter schools are unconstitutional. When the constitutionality of charters was put to the test in other states, supreme courts in California, Colorado, Michigan, New Jersey, and Ohio affirmed it. Not so in Washington, whose justices relied on a stubborn interpretation of a 1909 case, School District No. 20 v. Bryan, to rule that charter schools are not “common schools.” According to Bryan, a common school is:
Common to all children of proper age and capacity, free, and subject to and under the control of the qualified voters of the school district. The complete control of the schools is a most important feature, for it carries with it the right of the voters, through their chosen agents, to select qualified teachers, with powers to discharge them if they are incompetent.
This interpretation matters to our very ideals about civil society. Any decision by state officials that erodes the public nature of charter schools because they fail to fit inside a shoebox definition of a “local, free school” usurps our right to access a diverse set of learning options.
Second, Washington’s high court ruled that “charter schools are devoid of local control” over educational issues because an elected school board does not govern them. For starters, an elected school board is an important stakeholder in education, and the group most accountable to local voters. But other stakeholders matter, too. For instance, a federal or state education chief is a non-local actor with control over a public school’s teacher evaluation progress or college- and career-ready curriculum. Similarly, a non-elected, though locally based PTA or foundation has control over some schools’ educational issues as well. Yet, neither the federal or state education chief, nor the PTA or the foundation, is directly accountable to a locally elected board of education. Therefore, the justices’ parochial fashioning of the term “local” puts it at odds with the how education works in practice.
Third, if the meaning of “local control” is tied to geography, then regulations implemented by the Washington state superintendent of public instruction are not in sync with the court’s decision. According to the state’s “Learning by Choice” law, “Students in Washington may attend neighboring school districts in Idaho and Oregon” through a reciprocity pact. It makes sense that Washington’s leadership wants to provide students options beyond its border, which is why the state superintendent of public instruction makes allowances for choice outside a student’s local school boundary. If the court claims that charters remove students from the “local control” of their district, how can a Washington student enrolled in a public school in Oregon be under the “local control” of its sending district?
Fourth, justices inflated the degree of autonomy that charters maintain to justify their “charter-schools-are-not-common-schools” rationale. In reality, charters are public schools accountable to many laws governing common schools in Washington. For example: (1) teachers in charter schools have certification requirements as do other public schools; (2) charter schools are subject to academic standards set by the state; (3) charter schools must comply with local, state, and federal laws related to health, safety and civil rights; and (4) charter schools are “subject to the supervision of the superintendent of public instruction and the state board of education.” The justices are correct that schools involve tradeoffs. The tradeoff with charters schools is increased autonomy for increased accountability.
Washington’s 2012 law was designed to open 40 charter schools in five years. Today, 1,200 students are enrolled in nine charter schools. Although these families will have this option for the 2015-16 academic calendar, what happens next year remains unclear. Nevertheless, Washingtonians’ demand for parental choice is tenacious. If history holds true, families and taxpayers will take this decision back to where it belongs: To the people.
Submit a Letter to the Editor
September 11, 2015 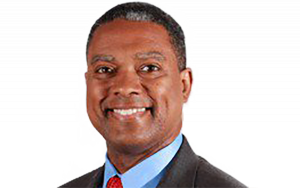