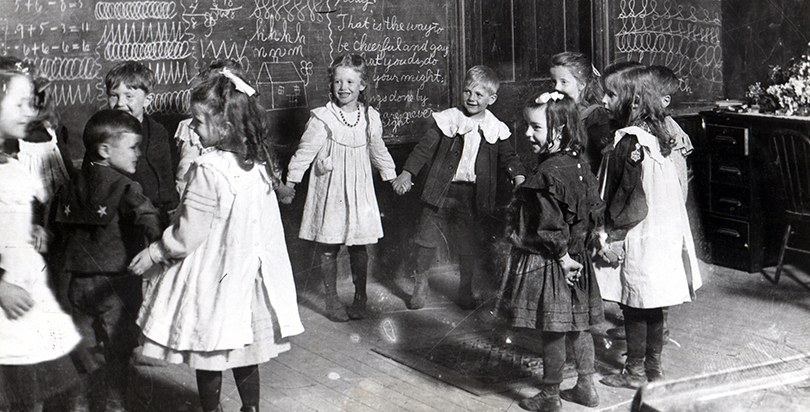 Should our school systems be uniform or plural? This question lies at the heart of school-choice debates in the United States. Most democracies — including the Netherlands, England, Sweden and Canada — fund diverse schools as a matter of principle. Educational pluralism is embedded in nations as different as Australia, India and Singapore. These countries do not cast common purpose to the wind; they regulate their schools’ curricula, admissions processes and hiring protocols. Education is considered a public good that may be delivered by civic organizations and the state alike.

School systems in the United States used to be plural, too. Counties and municipalities levied taxes to fund Catholic and Jewish schools alongside schools that were Protestant in name or in spirit. Anti-Catholic, anti-immigration nativists put a stop to this in the late 19th century and gave us uniform school systems instead. Recent diversification in the form of charters, tax credits, vouchers and education savings accounts are a return to the norm we once embraced and which many democracies take for granted.

Battles about the underlying structure of our school systems are thus not only political and legal but also cultural, fought within the framework bequeathed to us by the 19th century. The very term “public school” triggers images and expectations — a neighborhood common school — against which all other models must justify themselves.

As a result, we bury ourselves in disputes over whose charter school research to trust or whether the “Catholic school effect” is real. This unhealthy competition is an unfortunate by-product of our cultural default to the common-school model. Embracing a more capacious understanding of “public education” would free us to strive for excellence for all students, wherever they go to school.

To diversify the system so completely that it changed the way we imagine public schooling would challenge both ends of the political spectrum. Should Montessori, Muslim and Jewish schools be funded alongside district schools? This is anathema to those who believe only the state can deliver democratic education. Should the government mandate school inspections and state assessments to ensure high-quality instruction in participating private schools? Such supervision goes against the grain of libertarianism and local control. Both points of view are strong in American education, and navigating between them will not be easy.

But it can be done. After all, the cultural and political forces that moved our schools toward uniformity in the 19th century are moving in the opposite direction now. And while many democracies pluralized public education in the 19th century, the number of countries that support diverse schools continues to grow.

A good example: the Canadian province of Alberta. In the 1990s, Alberta changed the structure, content and funding mechanisms of public education. The province centralized funding, making schools less reliant upon property tax values; expanded educational options, allowing funds to flow not only to Jewish and Catholic schools but also to Inuit and even homeschooling families; and required all schools to teach an academically strong core curriculum. Alberta’s school system became one of the world’s most equitable and academically successful. A grand bargain of this kind is possible here — and could, over time, establish a new framework for public education.

Ashley Berner is deputy director of the Johns Hopkins Institute for Education Policy and assistant professor at the School of Education. Palgrave Macmillan released her book, Pluralism and American Public Education: No One Way to School, in November.