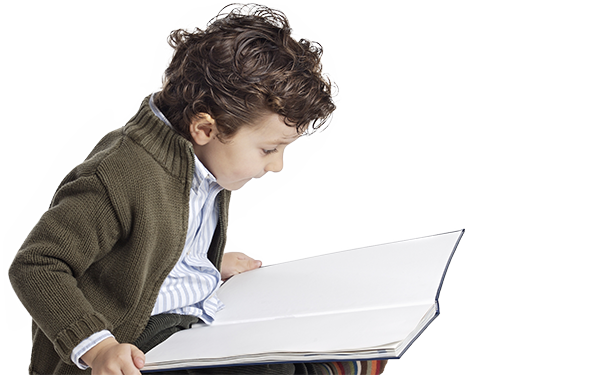 Updated October 14: Arkansas officials have clarified earlier state press releases, and made it clear that they are not lowering the proficiency guidelines.
Way back in 2007, we at the Thomas B. Fordham Institute, working with experts from the Northwest Evaluation Association, published a landmark study, The Proficiency Illusion. It found that state definitions for reading and math “proficiency” were all over the map—and shockingly subpar almost everywhere. In Wisconsin, for instance, eighth graders could be reading at the 14th percentile nationally and still be considered proficient.

We saw this as a big problem. Not just the inconsistency, though that surely made it harder to compare schools across state lines. Mostly, though, we worried about the signals that low proficiency standards sent to parents, the “false positives” that their kids were on track for success when in reality they weren’t. How were parents in Madison or Duluth supposed to know that their “proficient” son was really far below grade-level, not to mention way off track for success in college and career?

That was one of the main reasons we started pushing for national standards and tests—what would become, eventually, the Common Core. We wanted parents to know the truth about how their children were faring in school—and wanted educators to aim for lofty expectations in their teaching. After years of lackluster progress with state by state standards, we thought an inter-state approach might work better.

Fast-forward eight years; the scores from last spring’s Common Core-aligned tests are finally trickling in from states across the country. As Motoko Rich astutely pointed out in a New York Times article last week, Ohio blinked, setting a standard for proficiency that is well below “college and career ready.” The Ohio Department of Education—and state school board—claim their hands are tied by a statute that requires reporting against five prescribed performance levels, and that does seem to be true. (But then state superintendent Dick Ross and his board members should demand that law to be changed, and make sure parents get honest and transparent information about their kids’ performance.)

A few days later, Arkansas made waves by following Ohio’s lead in walking back its proficiency standards. Under the newly announced guidelines, Arkansas students scoring at levels 3 and above are to be considered on track for college and career readiness. The Partnership for Assessment of Readiness for College and Careers sets that marker at level 4.

What Rich’s article didn’t make clear enough is that Ohio and Arkansas are the rare exceptions. The rule is that states are moving aggressively — and impressively — in the direction of higher standards and more honest definitions of proficiency. This was happening even before the introduction of tougher tests last spring. An analysis by Paul Peterson and Matthew Ackerman for Education Next found a significant closing of the “honesty gap” from 2011 to 2013. “Twenty states strengthened their standards,” they wrote, “while just eight loosened them. In other words, a key objective of the [Common Core] consortium—the raising of state proficiency standards—has begun to happen.”

State tests have only gotten tougher since then. Georgia’s fourth grade reading proficiency rate dropped from close to 100 percent in 2013 to less than forty percent in 2015, and not because the kids were doing worse but because the official verdict about how they were doing was getting closer to the truth. Oregon went from 70 percent on track in reading to around 30 percent. In Delaware, the math proficiency rate for eighth-graders has gone from over 60 percent to below 40 percent. Similar trends can be seen in the other states that have published last year’s scores.

To be sure, we still need to keep a watchful eye. States using the Smarter Balanced exam, for instance, have been reporting that fifty percent or more of their students are on track in English. That is significantly higher than what the National Assessment of Educational Progress finds for the country as a whole. Policymakers in Florida and Louisiana are facing decisions on where to set cut scores, and there’s reasons to fret that some might want to go wobbly. The reports states plan to send parents are still way too confusing. And there are worrying indications that some reformers are too willing to use questionable data out of Kentucky (62 percent college ready!) to prove that Common Core is working, when they might just as well show that another honesty gap is opening up. (Does anyone really believe that close to two-thirds of Kentucky’s kids are on track for college success, when the national numbers haven’t reached forty percent?)

But let’s not bury the lede. Outside of Ohio and Arkansas, most states are living up to their commitments to provide more honest information to parents. A key promise of the Common Core is being kept.