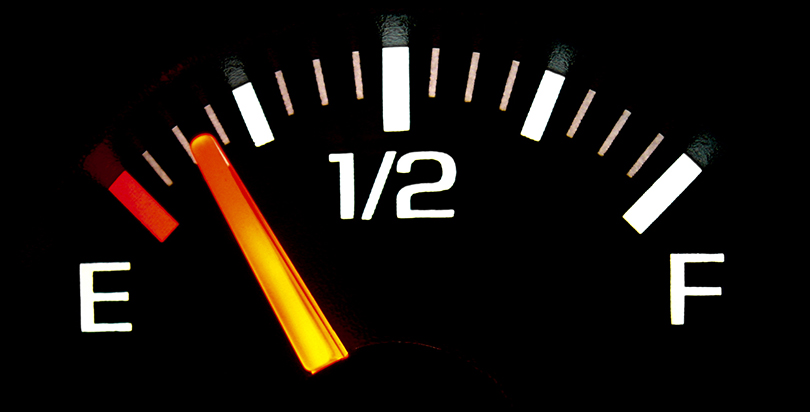 “Not everything that is faced can be changed, but nothing can be changed until it is faced.” —James Baldwin
For more than a year, families from Parent Revolution’s Parent Power Network have voiced their concerns about the direction of California’s school accountability system. They’ve met with legislators, taken multiple overnight bus trips to Sacramento to speak before the State Board of Education, collected petitions, attended the Department of Education’s meetings and webinars, written op-eds (in English and Spanish), and spoken at length with the media.
These parent leaders, mostly from low-income African-American or Latino households in Los Angeles, have offered a remarkably consistent message, born of their own shared experiences: families rely on clear, usable information about their schools to make decisions for their children and to hold their children’s schools accountable.
Providing clear information about school quality for all the families in California shouldn’t be too much to ask, and it shouldn’t be impossible. It seems pretty obvious that in designing any system, whether an app to sell groceries or regulations to register voters, functionality for your intended audience would be a top priority. When it appeared that the state was heading in the wrong direction, we released a detailed proposal with Teach Plus California and the Center for American Progress for how California could improve its school system design and create one that worked for all Californians.
Despite our efforts, the California school accountability dashboard released last week fails many of the state’s families. Actually, it fails so profoundly, in such basic ways, and after more than three years of planning, that the state’s motivation appears dubious — and its role in the urgent work of closing opportunity gaps unclear.
The dashboard, while it reports on multiple indicators of school quality and, importantly, disaggregates these by student subgroups, fails families in just about every other way.
It contains two-year-old data for some indicators and no data for others. It has no functionality for comparing performance across districts or across schools. It provides no overall rating for schools that would allow families to easily and quickly evaluate school quality and compare public school options. Incredibly, the site is not optimized for mobile phones, has no printable reports, and, save for a Google translate button, is available only in English.
Given that most low-income California families aren’t using home laptops to access the internet in English, these omissions make it clear whom the state DOE feels it must provide useful school information to: affluent, English-speaking families. In designing a system that makes school information difficult to access or understand, California has, by design, chosen to exacerbate inequity. And it has done so at the worst possible time — when it is increasingly obvious that families are the only ones who will act with urgency to hold schools accountable for student outcomes.
The limitations of the dashboard are even more significant in a state and national context. The federal government is increasingly taking a hands-off approach to accountability for student outcomes: repealing Obama-era regulations, revising the state ESSA plan template, and failing to incentivize priority of effort to improve low-performing schools.
California’s leadership, while wearing a different political costume, is all too happy to take a similar course, espousing Governor Jerry Brown’s philosophy of local control, “subsidiarity”; the leaders have created a byzantine structure where struggling schools receive a weak mix of technical support and collaboration, which is delivered, eventually, not to the schools themselves but to counties and districts.
Unfortunately, this is no longer just a California problem. In the past few weeks we’ve seen other states seize upon this newfound federal “flexibility” as a way to avoid responsibility.
Reasonable people can disagree about whether primary responsibility for educational equity lies with the federal or state government. But what happens when states decide to pass responsibility on to districts and then districts pass it to schools — with no accountability anywhere up or down the line?
California’s school funding experiment offers a cautionary tale. In the Los Angeles Unified School District, there is increasing evidence that when given the responsibility to use a massive amount of state funding to address inequity, the district has misallocated and misspent this money. We can’t pretend to be serious about addressing inequity while simultaneously weakening interventions and inhibiting the ability of families to act on behalf of their children.
California’s current direction signals a dangerous trend for our most underserved children and families, here and across the country. We should have vigorous debate on the details of policy, but we can’t stop telling the truth — loudly and clearly — and we can’t stop acting with urgency for the future of our children.
Seth Litt is executive director of Parent Revolution. He worked for 12 years in the South Bronx as a teacher and principal, and he founded a charter school for at-risk youth in the court and foster care systems.
Submit a Letter to the Editor
March 28, 2017 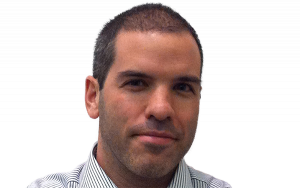 Seth Litt is executive director of Parent Revolution. He worked for 12 years in the South Bronx as a teacher and principal, and founded a charter school for at-risk youth in the court and foster care systems.