Opinion: K-12 Advocates in CT Must Stop Bickering, and Fight Together for a Fairer School Finance System 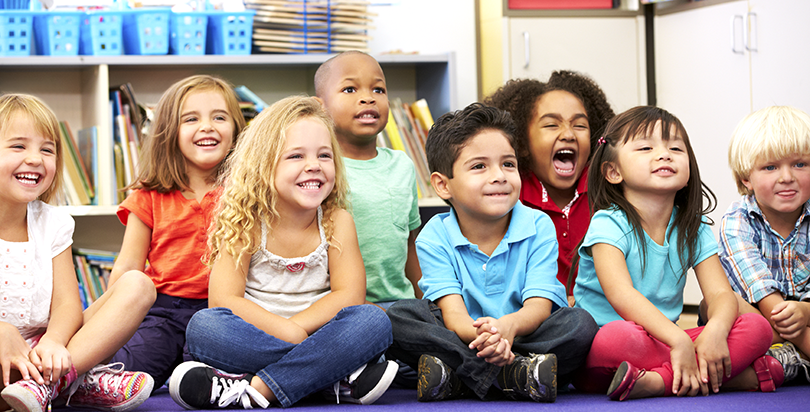 In a March 31 article, 74 reporter Matt Barnum highlighted the ongoing school finance litigation — CCJEF v. Rell — that has been tangled in Connecticut’s state judicial system for more than a decade.
While summarizing the case’s basic arguments and politics behind it, the article fails to shed light on the most important question: Why is Connecticut’s school finance system inequitable to students, schools, and communities?
The state’s school finance system is inequitable because it is not based on the learning needs of students. As a result, it is unable to respond to the demographic and enrollment changes schools and communities are experiencing now and will continue to face for the next decade.
Connecticut currently finds itself using a school finance system that not only defies logic but also funds all public schools arbitrarily and inequitably. Over the last three decades, the state legislature has created a school finance system that does not address the problems of inequity it is attempting to solve.
Not only does Connecticut now use 11 different funding formulas to distribute resources to public schools, none of the formulas truly take into consideration the learning needs of students or the needs of the schools that serve them. This unfair and inequitable funding is not confined to one type of public school either.
For traditional public schools, Connecticut stopped using the Education Cost Sharing formula — the state’s main education equalization aid grant — beginning with the 2013-14 school year and now relies on a system of block grants to each city and town to help fund their public schools. This has resulted in a school finance system based primarily on historical precedent that fails to take into account changes in enrollment, student needs, and community wealth.
This inequitable and illogical education funding system also extends to Connecticut’s schools of choice, where 10 different formulas (or statutory per pupil amounts) are used to fund school choice programs, including: charter schools, magnet schools, the Connecticut Technical High School System, and vocational agriculture programs. None of these formulas take students’ learning needs into account.
While Connecticut’s current school finance system has failed to fund all students — no matter what type of public school they attend — equitably, it has, unfortunately, succeeded in pitting education stakeholders against each other.
For far too long, Connecticut’s education stakeholders have been set against each other in the quest for resources in an inequitable, illogical, and arbitrary system. Connecticut’s school finance system is fundamentally flawed for ALL students and ALL schools. Rather than drawing lines in the sand based on types of schools, it is imperative for education stakeholders to focus on how Connecticut can create a new, equitable school finance system that distributes education dollars based on student learning needs and the needs of communities. Failure to erase these lines of division is not only detrimental to students and our communities, but it perpetuates the status quo. This is a lesson that applies not only to Connecticut but to states across the country.
Now more than ever, it is imperative for stakeholders to move past this polarized debate because the state’s fiscal health and economic future depend on it. With a 2016-17 budget deficit projection topping $900 million, and nonpartisan analysts predicting possible $2 billion deficits for the 2017 and 2018 budget years, Connecticut cannot continue with a broken school finance system that does not serve the state’s students and communities well, and does not meet the state’s budgetary needs.
To truly meet the needs of the state’s students and budget, Connecticut must implement a logical school finance system. This system must be consistent and predictable system and use one formula to fund all students based on their learning needs and the needs of the schools that serve them.
However, to spur momentum in the Land of Steady Habits — particularly during difficult financial times — stakeholders must move beyond fighting each other, toward fighting for a solution for all students.
Submit a Letter to the Editor
April 11, 2016 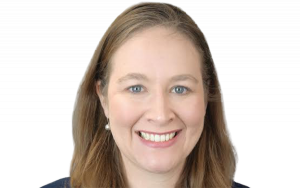 Katie Roy is the director and founder of the Connecticut School Finance Project, a nonpartisan, nonprofit organization working to identify solutions to Connecticut’s school funding challenges that are fair to students, taxpayers, and communities.