William Bennett: The GOP Is Wrong to Run Away from Common Core — Because the Standards Are Working 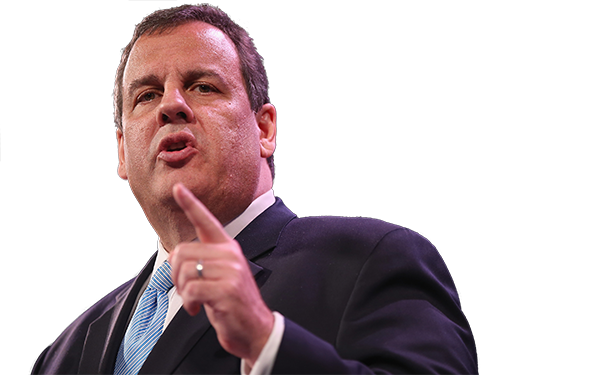 As the 2016 presidential sweepstakes heat up, and new candidates like New Jersey Gov. Chris Christie announce their bid for the White House, the debate over the Common Core State Standards (CCSS) has become a kind of third rail in some conservative precincts. The Common Core has been much maligned, almost always without justification, and some governors with high political ambitions are running from it as primary season approaches. So, it's a good idea to take a hard look at it in light of some recent developments.
Recently, Christie called for New Jersey to remove itself from the Common Core saying, “The truth is that it’s simply not working.” He announced that he is asking his state education commissioner to assemble a group of parents, students, and teachers to develop a new set of academic standards for New Jersey.
This is a reversal from what Christie had said and done in the past. Under Christie's leadership, the state adopted CCSS in 2010. “We’re doing Common Core in New Jersey and we’re going to continue,” he declared at a KIPP School Summit in 2013.
He's not alone. Christie joins the ranks of other 2016 Republican presidential contenders who have reversed their previous support of the Common Core. Gov. Bobby Jindal adopted the standards for Louisiana, then backed out, and is now suing the federal government over the them. Mike Huckabee previously supported the Common Core, but now that he's running for president he tweeted out recently: “Kill Common Core. Restore common sense.” Gov. Scott Walker also supported the standards early on, but has since backed away.
"The political shifting on the part of Gov. Christie and other Republicans is certainly not laudatory and, more importantly, is not politically necessary"
To some extent, one can understand some political reticence among Republicans to embrace the Common Core, particularly early on in the process given that the Obama administration used Race to the Top grants to entice states to adopt the standards. However, there is no more federal overreach today than there was in 2013 when Christie strongly backed the standards or when the New Jersey State Board re-adopted the Common Core in February 2014.
Despite his criticisms relating to the Common Core generally, it should be noted that Christie made absolutely no substantive policy changes to those standards in his announcement. The standards will likely be reviewed and localized, which is no different than what's occurred in nearly a dozen other states where the standards remain largely in place. Also, to his credit, Christie reiterated his support for keeping the Common Core-aligned PARCC test.
Christie recognizes that New Jersey still needs tough, internationally benchmarked standards that resemble CCSS. This is a recognition that all governors who look at the standards fairly will eventually come to.
The political shifting on the part of Gov. Christie and other Republicans is certainly not laudatory and, more importantly, is not politically necessary.
Many polls indicate that the American people support higher and more rigorous standards and testing. A February poll from The Des Moines Register in Iowa, a crucial early caucus state for Republican presidential contenders, showed that the majority of Iowa adults approve of the standards. Furthermore, more than 40 states have adopted the Common Core and the standards are working.
Consider the following success story. For many years, American education has suffered from an “honesty gap” problem. Certain states had diluted their performance exams in English and math so that their students' results were far better than reality. For instance, the District of Columbia reported that for 2013-14, 65% of its 8th grade students were proficient in math. However, the National Assessment of Educational Progress (NAEP) – regarded and praised as the nation's report card – reported that about only 19% of its 8th graders were proficient in math.
But steadily that honesty gap is being fixed, thanks in large part to the adoption of the Common Core. According to a new report from Achieve, where states have fully implemented the Common Core – such as in Kentucky, Alabama, and Tennessee – strong evidence exists that higher standards and aligned tests are working to close the honesty gap.
Yet, now it appears we have another honesty gap developing – Republican governors who once supported and implemented the Common Core but are now running from it under political pressure.
Christie has every right to call for a review of the standards in New Jersey, in fact, most states review their standards every few years anyway. But, in the end, New Jersey will end up creating something that's already very similar to CCSS, just under a different name. Fine. States can do that.
But Christie, and the other Republican governors, should be courageous enough to defend the concept – both in policy and in politics. If a state ends up tweaking and renaming the standards, it will be acting in a way that is entirely consistent with how the Common Core was designed to function – as exemplar standards for states to improve and build upon.
Photo by Getty Images
Submit a Letter to the Editor
July 20, 2015 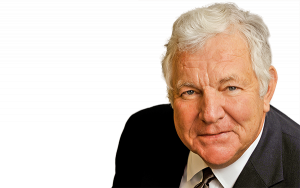