Opinion: Did Ohio Mislead the Feds About Its Troubled Charters?

Stephen Dyer is a lawyer and the Education Policy Fellow at Innovation Ohio – a progressive think tank in Columbus, Ohio. He served four years in the Ohio House of Representatives, focusing on education policy and chairing an education subcommittee dealing with finance and reform. His work reforming the state’s education funding, human capital and accountability systems earned Ohio the Frank Newman Award for State Innovation from the Education Commission of the States in 2010, given annually to the country’s most “bold, courageous (and) nonpartisan” education reform effort. Prior to that, he reported for nearly a decade on education and other issues with the Akron Beacon Journal. 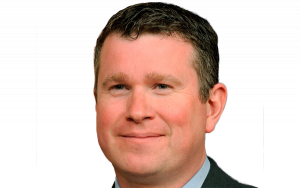