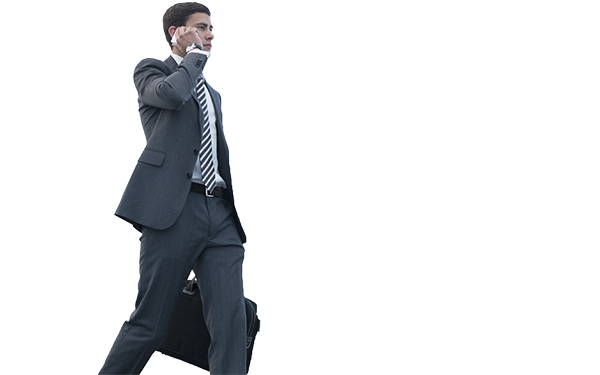 Another summer has come and gone and students across the country are getting acclimated to new teachers, new classrooms, new books, and new friends. The beginning of this school year provides us with an opportunity to look back over the past 12 months at the successes and the challenges as high education standards were implemented across the country. Despite what you may have heard, the 2014–2015 school year was an overwhelming success for high standards and, more importantly, for students being taught necessary skills to thrive beyond high school.
Much of the media coverage about the Common Core State Standards would make you believe that states are running away from the standards left and right. This couldn’t be further from the truth. In fact, no states repealed the standards during their 2015 legislative sessions. That’s right. None. In fact, teachers are using the Common Core State Standards (or their equivalent in some states) in classrooms from coast to coast, and students are beginning to reap the benefits. (Read The 74 Flashcards: 20 Basic Things to Know About the Common Core)
Students are exceeding expectations in places like West Virginia, Missouri, Oregon, and Washington. And as we recognize the 10-year anniversary of Hurricane Katrina, educators in New Orleans, working in what was once considered one of the worst school districts in the country, are doing what many thought impossible—raising student achievement. These are measureable successes that we can point to as evidence that we are on the right track. But there are also challenges ahead that will require steadfast leadership and commitment to seeing the transition through. This fall, more states will be releasing test scores on new assessments aligned to high standards. Chances are these scores will look lower than in previous years. The scores, however, aren’t lower. They are more accurate.
For years, states have lowered their math and English language arts standards, in part, to skirt accountability if they fail to educate students to grade level. Imagine lowering a high jump from seven feet to three feet. Almost everyone is able to jump over it. Well, that’s what was happening across the country.
After years of this practice, though, governors and state education leaders said that enough is enough—we can’t continue to be dishonest with students and their families. We can’t keep sending kids to college or the workforce woefully unprepared. So states raised their standards to align with the expectations of college and career. They raised their standards to prepare students for a more competitive job market. They raised their standards for the 21st century.
But what good is it to raise the bar if you don’t have an accurate way to measure student achievement? As business leaders know, we must constantly monitor and measure progress toward our goals. This helps us stay on track and make essential adjustments that will give us better results. The new assessments do the same thing. They are designed to accurately measure progress toward college- and career-readiness, giving teachers, parents, and students the information they need to get on track and stay on track.
These new assessments move away from a system of fill-in-the-bubble tests. Students now show their work, explain their answers, and truly demonstrate mastery of the content—in a way that has not been done before.
Are these tests more challenging than those in the past? Yes. Will scores appear lower than they were in the past? Yes. Will parents be anxious and concerned that their children aren’t as smart as they thought? Yes. Nonetheless, everything is going to be fine. Students aren’t any less intelligent because of the new assessments. It just means that the bar has been raised, and students across the country are getting the education they deserve to prepare them for the 21st century economy.
As a strong supporter of high education standards in K–12, the business community plays a key role in helping the public better understand the transition.
The U.S. Chamber of Commerce Foundation developed a website called Achieving Tomorrow to illustrate the education landscape in each state and to help raise awareness about why high education standards are critical to our economy. Our state-by-state map shows student proficiency rates, college remediation and completion rates, the job outlook in 2020, and the skills gap that each state faces in filling future jobs.
Our country must educate more people to higher levels than ever before if we are to remain globally competitive. The good news is that it is happening.
As students get settled in after the morning bell, think about the challenges ahead for your children in school, in work, and in life. It’s good to know that they’ll be prepared.
Submit a Letter to the Editor
September 20, 2015