It’s one of those things “everyone knows”: Interstate testing consortia are doomed. Certainly, it’s been a rough few years for interstate testing groups. After 45 states initially signed up for either PARCC or Smarter Balanced assessments, aligned with the Common Core State Standards in math and reading, barely 20 states remain in those two high-profile consortia today.

Meanwhile, political battles over the tests have raged in state legislatures and boards of education, and testing has made headlines all over the country. Local control wins again, and anyone who wants a large-scale comparable and high-quality assessment should probably find another line of work.

But what if we told you there were other test consortia, flying under the radar of Common Core backlash, with as many or more states participating — including states that backed out of PARCC and Smarter Balanced? 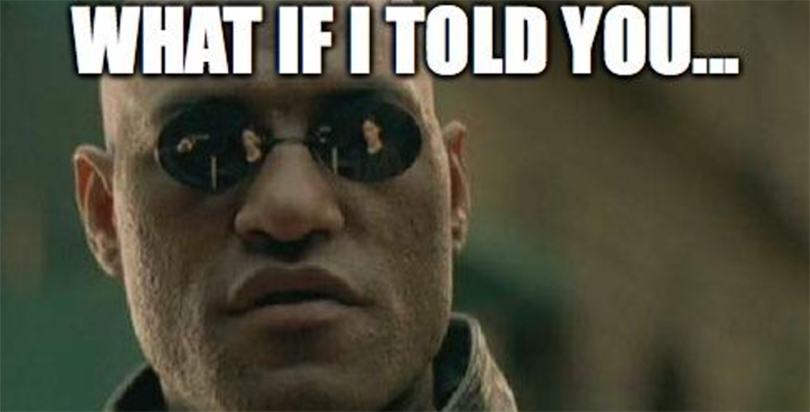 Of course, there are the SAT and ACT. Many states use these tests in high school, which is turning them into a sort-of consortia, and they are great for measuring and encouraging college readiness, as well as providing comparability. Yet they’re off-the-shelf products. States have little say in what goes into them, and they don’t serve elementary or middle school markets.

But beyond those well-known tests are several other multi-state exams you might not know about, plus newer interstate collaborations in development. They include tests for English language learners and special education students and in some cases span more than 30 states.

What sets these efforts apart? Why have they succeeded while PARCC and Smarter Balanced faced so much pushback? And what can these groups tell us about the future of interstate education collaboration?

There are also several small interstate collaboratives related to kindergarten readiness assessments, and to science and social studies tests, but as these got started later, most are still in development.

One reason these tests have attracted less pushback is that they draw less attention. “Common Core” was a bête noire on right-wing talk radio and the 2016 campaign trail. But when is the last time you heard someone talking about the Multi-State Alternate Assessment?

Still, low profile alone is not the whole story. Here are three other reasons:

Economy of scale and flexibility

It takes a lot of expertise and money to develop strong assessments aligned to the needs of English learners and students with significant cognitive disabilities — plus, designing a high-quality assessment for small groups of students with a lot of accommodations can cost hundreds of dollars per test, making it nearly impossible for most states to attain economies of scale on their own. The consortia fulfill these needs, and states can use their assessments in multiple ways. For instance, DLM has an integrated and a year-end version of its tests, and MSAA has three different licensing options. À la carte may be more attractive to states than one-size-fits-all. Both Smarter Balanced and PARCC are experimenting with different ways to offer their assessments in more flexible formats.

It’s possible that families of English language learners and special needs students understand better than most how important accurate and high-quality assessments can be; results can mean the difference between receiving critical support services or not, and can play a role in individualized education program (IEP) decisions and English learner plans. High-quality assessments can give parents critical objective information to communicate with schools and advocate for their children. Notably, advocates for students with disabilities and English learners, such as the National Disability Rights Network and the National Council of La Raza, have been consistent supporters of college- and career-ready standards, strong accountability, and high-quality assessments that are accessible, fair, and accurate for all students.

Avoiding the politics of high stakes

These tests typically don’t play a decisive role in school accountability, so they avoid that contentious debate. Under ESSA, English language proficiency growth must be included in school quality ratings, but this wasn’t the case in the past. Alternate assessments have always counted toward school quality ratings and accountability determinations, but since only about 1 percent of students take these tests, the results rarely tip the scales in an overall school or district rating. While these tests are important for students and schools, they haven’t been painted with the same “high-stakes” brush as other assessments and have flown under the radar of education politics.

What are the lessons for other state collaboration efforts? First, state leaders aren’t used to compromising on education policy decisions, so the benefits of working together have to be clear and strong, and there has to be some flexibility. Second, parent and community support is absolutely crucial. If parents don’t understand what is happening in their child’s classroom and feel they don’t have a voice in decision-making, public perception can spiral out of control quickly. Finally, interstate collaborations might be more sustainable if they stay out of school accountability — in areas like teacher pipeline development, early childhood education, and rural education.

While the grand scale and ambition of PARCC and Smarter Balanced (not to mention the Common Core) are admirable, it is possible that smaller-scale endeavors targeted at high-needs students and overlooked issue areas could have an easier time attracting and keeping state participants in the current education environment.

Andrew Rotherham is a co-founder and partner at Bellwether, a national nonprofit organization working to support educational innovation and improve educational outcomes for low-income students; serves on The 74’s board of directors; and is a member of the Virginia Board of Education.

Bonnie O’Keefe is a senior analyst with Bellwether Education Partners, focusing on state education policy, accountability, and pre-K to third-grade systems. Before joining Bellwether in 2016, she was an assessment specialist at the D.C. Office of the State Superintendent of Education.