Ohio Fixed Its Scandal-Plagued Charter Schools, Right? Not So Fast 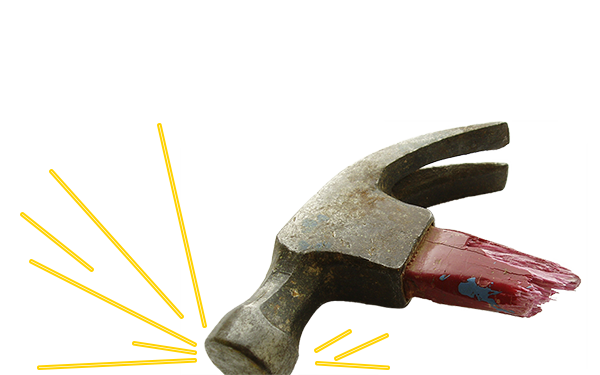