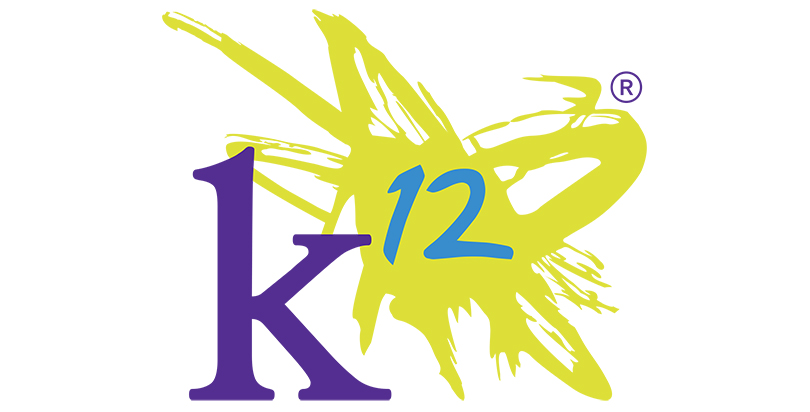 I was contacted by The Seventy Four regarding a first-person essay written by former Tennessee Commissioner of Education Kevin Huffman on his attempts to close Tennessee Virtual Academy (TNVA). T74 offered K12 Inc. an opportunity to respond, which I appreciated, but I suggested the response should come from Union County Public Schools (UCPS), the school district that operates and oversees TNVA. A response would have to come from K12 I was told, since Mr. Huffman claimed it was the company that stymied his efforts to close the school.

So I write this with some reluctance. I respect Kevin. He is a well-known figure in education and does not shy away from controversy. On the story of TNVA, however, the facts contrast with his account. Ultimately, a court ruled he acted illegally when he ordered the school to close.

TNVA is statewide online public school serving grades K-8.  It has a large number of special needs students and a much higher population of economically-disadvantaged students than the state. K12 is an educational services provider to Union County, as it is to thousands of schools and districts across the U.S., but TNVA is Union County’s school. They call the shots, not K12.

TNVA began in 2011 after the Legislature passed, and Governor Bill Haslam signed into law, the Virtual Schools Act enabling school districts to operate online schools. Currently, about a dozen districts, including Metro Nashville, offer online schools. The Act was amended in 2013 and renewed in 2015 with bipartisan support and the backing of the all district-run online schools in the state.

On July 10, 2014, UCPS director Dr. James Carter received a call from then-Commissioner Huffman. Mr. Huffman informed Dr. Carter that TNVA received a Level 1 on TVAAS (Tennessee Value Added Assessment System) and directed the district not to enroll any new students in the upcoming year. According to The Tennessean, “Huffman noted Tennessee Virtual Academy students have shown improvement in years two and three, and that the challenges rest primarily with first-year students.”

Dr. Carter immediately directed the school to stop enrolling any new students and closed admission even though the state’s open enrollment period had not concluded. Hundreds of families, including many who were in the middle of the enrollment process, were turned away. But about 600 students who completed enrollment in the spring and early summer were already enrolled.

On July 17, Dr. Carter sent a letter to Mr. Huffman stating that the UCPS shut off new enrollment as of July 10th as directed, but did not have authority to dismiss students who were already legally enrolled. They also worried it would disrupt families three weeks away from the start of school. Mr. Huffman dismissed those arguments and ordered the district to un-enroll the students immediately.

I spoke with Dr. Carter who said, “Our school board was deeply concerned about the legal justification and impact on these children. Our attorney advised the Board against taking this action and made it clear that Union County would be liable in any litigation, not the state. So we were really trying to work with the Department to find a resolution that would not impact these children.”

In multiple back and forth letters between the Department and UCPS, and despite pleas from parents, Mr. Huffman continued to push to un-enroll the children. Finally, on July 30, moments before the UCPS Board voted on the matter, Mr. Huffman sent a final letter rescinding his directive to un-enroll the students, but ordered TNVA shut down at the end of the 2014-15 school year.

In November 2014, Mr. Huffman resigned, but the Department continued to enforce his closure order. Dr. Carter said, “The Department directed us to tell parents their children must go back to their local school or find something else. I disagreed with the decision, and urged them to reconsider, but I informed our families and teachers. They were obviously very upset.”

Parents began making their voices heard. They were disillusioned. Why was their school, which was improving, targeted to close while other Level 1 traditional schools were not? They were discouraged when nobody from the Department would even meet with them.  After all, no other public institution — a fire station or even a playground — would be closed without public hearings and opportunity for the affected citizens to be heard. For many parents, it felt as if their children, school, and choices were being dismissed.

And there were also serious questions as to whether Mr. Huffman had the authority to close the school when he did. A memo from the General Assembly Office of Legal Services cited testimony Mr. Huffman gave in 2013 in support of the amendment granting him authority to close virtual schools. According to the memo, Mr. Huffman had declared, “more than once that ‘past data would not count’ in a decision to close a virtual school. Thus the commissioner indicated that he intended to use prospective data, not retrospective data…Based on the commissioner’s testimony, the commissioner could direct closure after 2015-16.”

It appeared Mr. Huffman ordered the school closed before he was allowed.

Two families with special needs children in TNVA filed a lawsuit in Chancery Court. The facts were so clear that the judge ruled from the bench and adopted the plaintiff’s argument in full. She ruled that “the closure of TNVA must be reversed as it is not authorized by Tennessee Code” and that “Commissioner Huffman’s undisputed testimony confirms that the amendment was never intended to authorize the Commissioner to rely on data generated prior to the enactment of the statute.”

The judge also concluded that the special needs at TNVA would be “severely harmed” if the school was closed, noting that the children “thrived at TNVA and rely on its specialized methods of teaching to grow in their learning skills and knowledge.” She confirmed that the children “cannot learn adequately at traditional brick and mortar schools.” If TNVA were closed, these students (and many others) would be forced to return to local schools that were not working for them or failing. Closing schools of choice has real-life consequences.

The Department did not appeal.

This case was not the result of any ambiguity in the law, nor did it have anything to do with lobbying or political influence. The legislature didn’t act to save the school, the Department never rescinded the closure order, and the Governor never intervened. TNVA is open today because parents fought for their children and because a judge found Mr. Huffman’s closure order to be invalid.

Dr. Carter said, “After the court case, I spoke with new Commissioner and we agreed to put this behind us and start fresh. Our online school is the only option for some children, especially those with special needs or medical challenges and other at-risk students who are not succeeding in traditional schools. We are committed to these children and working hard to improve outcomes.”