Notes From the Field: If You Want Great Schools, First Work With Parents to Create ‘Actionable Demand’ 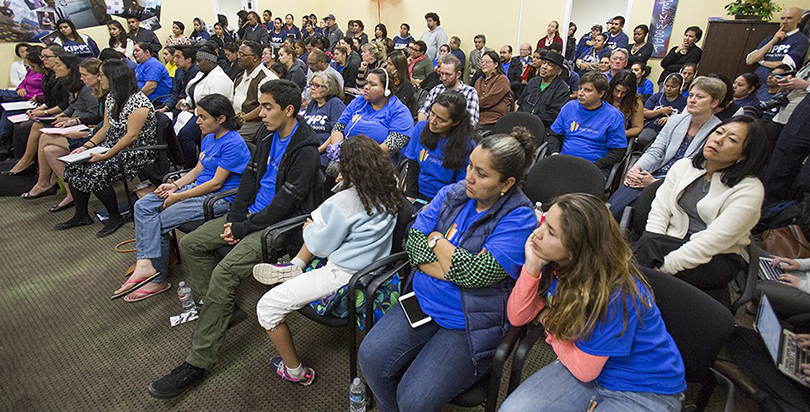 Yordanos Eyoel is an associate partner at New Profit and co-leads the the organization’s Reimagine School Systems Fund.