No Passing: 7 Things You Need to Know About America’s Ailing School Bus System 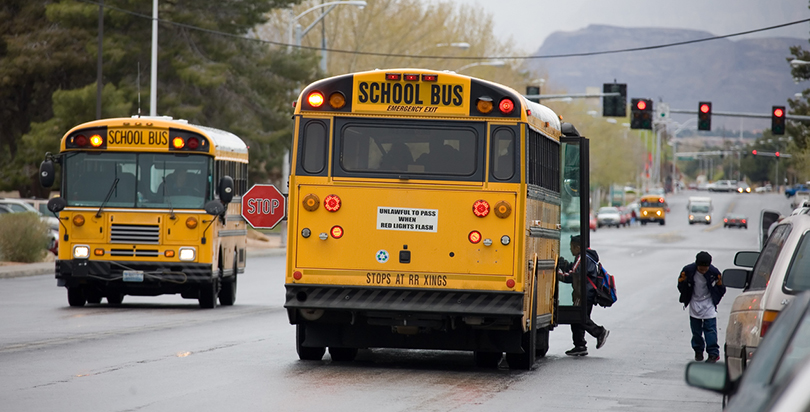