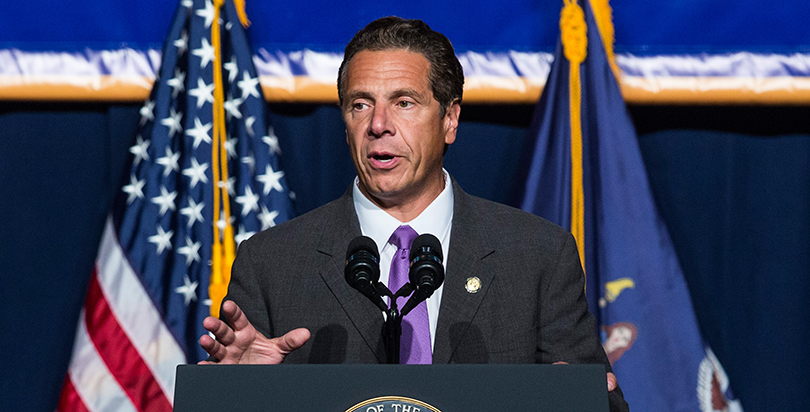 1. Many New York districts have received a waiver from fully implementing the new evaluation system this year, and thus will rely on the old evaluation protocol, which bases 40 percent of a teacher’s score on student achievement. A New York state Education Department spokesman confirmed that this percent might be lower this year for teachers who are in districts that are using the previous evaluation system and who would have been evaluated partially on a state assessment. (return to story)

2. In law this is known as a ‘student learning objective’ or SLO, the details of which likely vary significantly from district to district. (return to story)

3. Technically the state of New York does not use a value-added model, but a statistically distinct model known as student growth percentiles. (return to story)