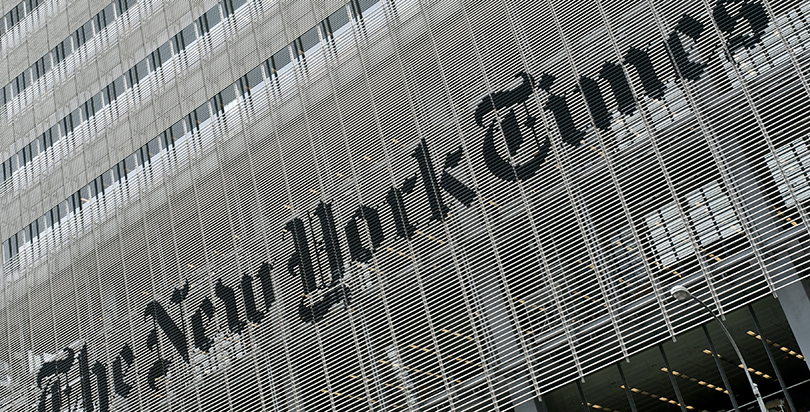 In a review of the book “Beyond Measure” for The New York Times, prominent UCLA professor Pedro Noguera takes some swipes at the school reform movement.
Not only have reformers, in his telling, alienated many parents, but, “A number of conservatives now regard No Child Left Behind and the Common Core learning standards as intrusive federal mandates.” In his haste to criticize reform, Noguera has given legitimacy to a falsehood that has long percolated in right-of-center circles: that the Common Core is a federal requirement.
This is unequivocally false. How do we know? Because several states — such as Texas, Virginia, and Alaska — never adopted the standards in the first place, while other states have repealed or altered the Common Core, which set out what K–12 students should know and be able to do in math and English. Texas even passed a law making it illegal for public schools to teach the standards. That doesn’t sound very mandatory to me.
To be clear: yes, people are actually arguing — and the Times has sympathetically printed this without clarification — that the Common Core is mandated despite that many states are not using the Common Core. Welcome to our national education debate.
The truth is that the Common Core was the brainchild of the (non-federal) National Governors Association. The Obama administration liked the standards and provided incentives for states to adopt them through Race to the Top. The Department of Education also conditioned waivers from No Child Left Behind on the adoption of college-and-career-ready standards, which included, but was not limited to the Common Core. Some states that do not use the Common Core have received federal waivers. In other words, the feds weren’t neutral bystanders, but they certainly weren’t enforcers of a mandated set of standards either.
This has not stopped many conservatives and libertarians from misstating the federal role.
Reason, a libertarian magazine, calls the standards a “massive federal takeover of K–12 education.” The conservative National Review says the standards “amount to a national curriculum.” The Washington Examiner alleges that “President Obama essentially forced states to agree to adopt Common Core.” Breitbart’s “Common Core 101” asserts that it is “federally-led education.” Republican U.S. Senator Lamar Alexander, chair of the education committee, argues that there new federal education law “repeals the federal Common Core mandate.”
(And this doesn’t even touch the more insane Common Core conspiracies — #Corespiracy — bouncing around social media, such as the Arizona Tea Party’s claim that it is “part of a United Nations plan to have complete control of our educational system.")
The mainstream media has done a much better job describing Common Core, but slip-ups, such as the New York Times piece, are still disturbingly common. For instance, the LA Times claims the standards are a “federal curriculum”; PBS suggests that Common Core is responsible for all the standardized tests students take in school; The Atlantic describes it as “standard national curricula.” As far as I can tell none of these pieces have been corrected for the record.
When the media can’t consistently keep the facts straight, no wonder the public remains so misinformed about the Common Core.
Submit a Letter to the Editor
December 21, 2015