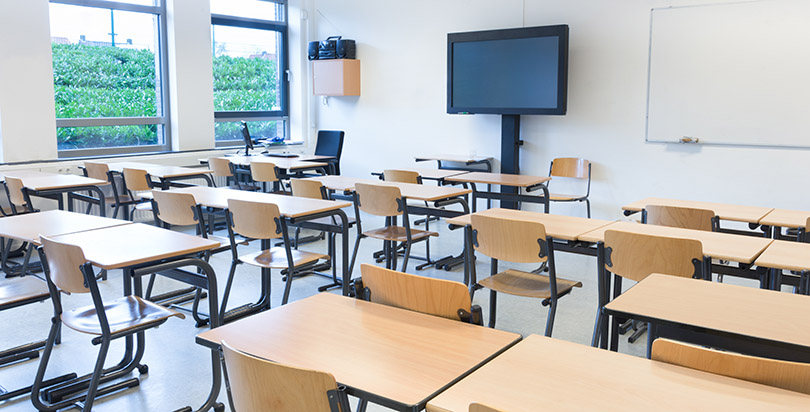 As Chalkbeat and The Wall Street Journal covered in detail Monday, New York is the latest state to unveil its new education policy, designed to align with the federal Every Student Succeeds Act.
“There are practical constraints that make aspects of this plan similar to its predecessor, No Child Left Behind — most importantly that student achievement is still a prominent feature,” reports Chalkbeat’s Monica Disare. “But there are also key differences that state officials argue mark a real shift, including a stronger emphasis on student growth and college, career and civic readiness.”
One notable non-testing measure being considered for New York schools is chronic absenteeism — typically defined as elementary or middle school students missing 10 percent or more of their enrolled school days.
Of the 15 states that have already submitted their plans for school accountability under ESSA (in addition to Washington, D.C.), Education Week reports that at least 10 have prioritized chronic absenteeism as a key indicator of school quality.
As The 74 reported in February, many experts and researchers see chronic absenteeism as both a reliable and valuable measure — easily tracked, difficult to manipulate — of school climate. Here are four things research shows about chronic absenteeism: