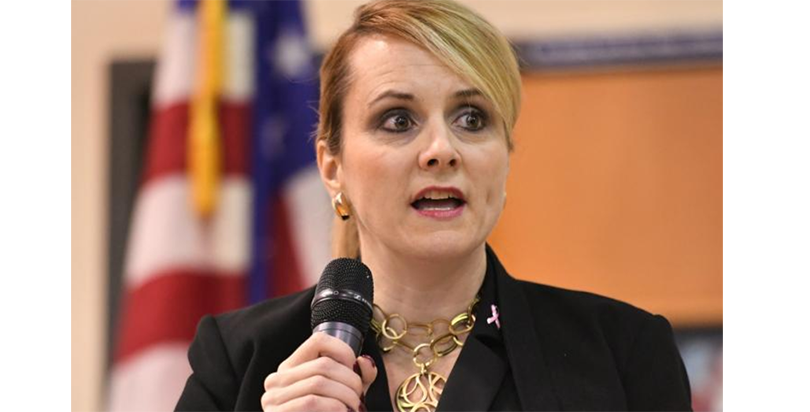 New Jersey’s education commissioner has recommended that control of Newark Public Schools be restored to the district.

The recommendation to the state Board of Education came after the school district met two important benchmarks in its most recent performance review, according to NJ Advance Media.

“There is substantial evidence that the district has the adequate programs, policies, and personnel to ensure that demonstrated progress is sustained,” New Jersey Education Commissioner Kimberley Harrington wrote in a letter to Newark Schools Superintendent Christopher Cerf.

The state put Newark’s schools into receivership in 1995 and has been monitoring the district’s performance in five areas. Newark had already regained control of fiscal management, personnel, and operations; high scores in governance as well as instruction and program in the most recent review, conducted in May, put the district on track for regaining full control.

Now, the Newark School Advisory Board will be able to hire and fire its superintendent and make budgeting and staffing decisions for its 65 schools, which enroll 36,000 students and employ 5,000 staff.

“This board has not been taking this lightly at all. We have been training to prepare ourselves for local control,” School Advisory Board Chair Marques-Aquil Lewis told NJ Advance Media.

By year’s end, the state will develop a transition plan with the district that will determine the date for handing off control.