Nevada’s Voucher Program: The Next Legal Battle in the War for Parental Choice 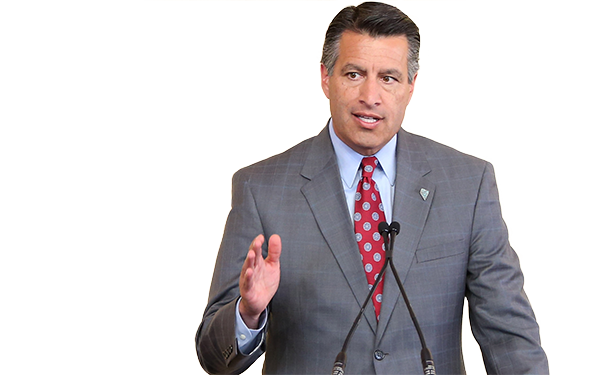