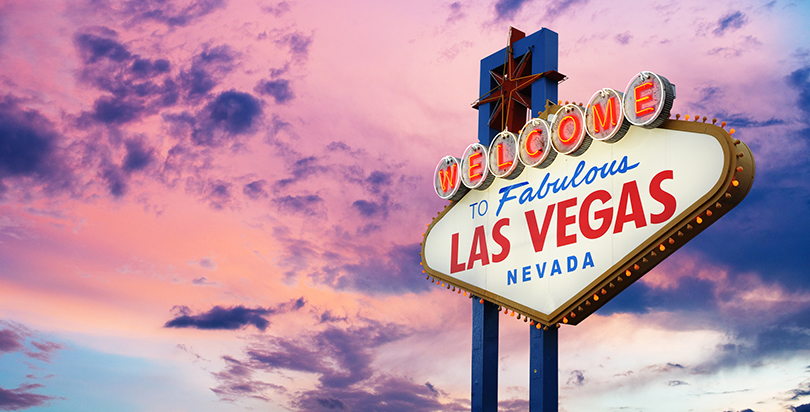 Some 8,000 parents have signed up for it, but whether the country’s broadest school voucher program will ever be operational awaits Nevada’s 2017 legislative session.
Ever since it was approved in 2015, the state’s first Education Savings Account program has faced legal challenges that have kept it from functioning. The ESAs would allow parents to access a little more than $5,000 in public money to spend on private school, online classes or materials for homeschooling, which supporters see as a way to expand choice and save students from failing public schools.
Opponents argue that the program shifts funds from Nevada’s struggling public schools to private schools that don’t answer to the same federal accountability or anti-discrimination laws. Also, unlike other states’ ESA programs, Nevada’s has no cap on a user’s income level, which some see as a method of subsidizing private school tuition for wealthy families.
In 2016, the state Supreme Court ruled that while the program itself was constitutional, the funding mechanism was not. It said the program can’t use the Distributive School Account, which funds public schools.
Republican Gov. Brian Sandoval showed his support for the program earlier this month when he pledged $60 million in his state budget proposal toward the program. ESA supporters and opponents immediately decried the amount as either too little or too much.
Democrats failed to block the ESA law in 2015, but unlike last session, they now control the Assembly and the state Senate. “We believe that this is the wrong priority for Nevada’s kids,” said Senate Majority Leader Aaron Ford in a statement. “It is not fair to Nevada families to divert our limited resources toward private schools.”
But an ESA fix isn’t impossible. Observers like Las Vegas Review-Journal columnist Victor Joecks say it could happen if the governor leverages his veto power over the Democrats. Republican state Sen. Becky Harris, who served as the education committee chair last session, said she also sees the possibility of veto leverage or a compromise.
Fixing the law might involve limiting who can participate, said Michael Schaus, communications director at the Nevada Policy Research Institute, which supports free-market policies like school choice.
“There’s a good chance that there will be some trade-offs — limitations on how many students can join each year, limitations on ultimate income requirements,” Schaus said. “There will be some form of funding, which is at least a foothold on expanding school choice.”
If that happens, the program would no longer be the most expansive piece of ESA legislation in the country. And while that’s not the primary reason some people oppose the program, it’s certainly part of it.
“Vouchers divert money from our underfunded public schools to help privileged suburban students,” Sylvia Lazos, policy director for Educate Nevada Now, said in a statement. Her group filed the original lawsuit against ESAs. “The 400,000 public school students in our state need all of our available resources and attention.”
Demographic data on 6,400 ESA applications showed that wealthier families are applying in greater numbers than lower-income families, a Las Vegas Sun analysis revealed. However, that doesn’t mean these families aren’t looking for alternatives to failing schools. Harris said the constituents who call her most often about finding education solutions for their children are low- and middle-income parents.
“There’s a great conversation that needs to be had on low-income children and where they sit in the ESA framework in Nevada,” Harris said.
The ACLU of Nevada brought a separate lawsuit against the program, objecting to using public funds for religious schools that may discriminate on the basis of gender identity or refuse to provide resources for students with disabilities. Regardless of any new funding mechanism, said Amy Rose, legal director at ACLU of Nevada, her group will oppose ESAs this legislative session.
“As long as it’s taxpayer dollars going to support private schools that engage in discrimination, that’s obviously a concern,” she said.
Submit a Letter to the Editor
January 29, 2017