My San Francisco Neighborhood Needs a Great Elementary School. On Tuesday, the School Board Can Vote to Give Us One 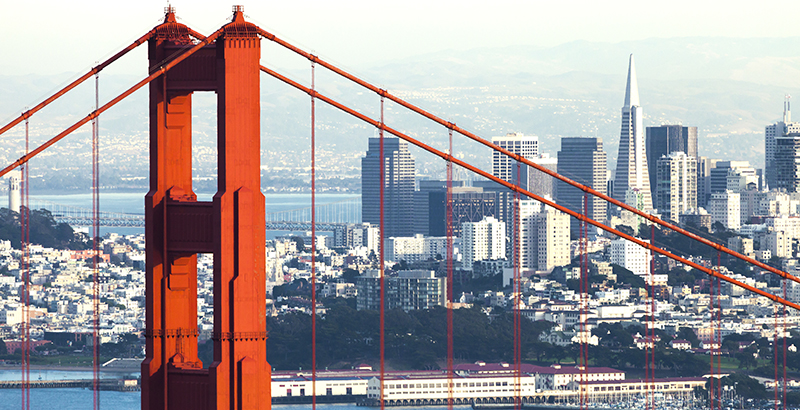 San Francisco Unified School District prides itself on offering public school choice for parents and equity of opportunity for all students. However, as a single mother of three living in the Bayview, I have seen little evidence of these promises in my neighborhood.

Before I enrolled my son Xavier in kindergarten, the district let me rank my top seven school choices. But the harsh reality is that the highest-performing and most desirable public schools in the city are located on the north and west side of town, far from my home. As a working parent, I couldn’t get Xavier across San Francisco at rush hour every morning to attend school in Pacific Heights or the Sunset. The result? I was left with choosing from the public schools here in the Bayview, where too few students achieve at grade level in math and reading, year after year. I wanted something better.

The lack of quality options is not just an issue for me, but for our entire city. As a clerk in San Francisco’s court system for over 20 years, I have seen what happens to some of the young people who never get a chance to catch up in school; without hope for their future, they end up spending their time in the courtroom instead of the classroom.

That’s why, when I heard about an excellent public middle school in my neighborhood called KIPP Bayview Academy, I enrolled Xavier as soon as he could enter in fifth grade.

From the moment Xavier and I set foot on the KIPP Bayview campus, we were treated like family. The KIPP staff and teachers challenged Xavier to do his best academically and nurtured a strong sense of justice and kindness that still guides him during his high school years. That unified vision of excellence for all students is what makes KIPP special, and why KIPP Bayview has been recognized as a California Distinguished School by the state Department of Education.

On Tuesday, the city Board of Education has the opportunity to approve a proposal from KIPP to open an elementary school here in the Bayview, which would be the first KIPP elementary school in San Francisco. This new KIPP public charter school has the support of families, teachers, veteran educators, and faith-based leaders in the Bayview.

Whether a public school is a charter or a district school doesn’t matter; we just need more great public schools in the Bayview. That’s why I urge the School Board to vote yes on a new KIPP elementary school in our neighborhood.

Geraldine Anderson lives in the Bayview-Hunters Point neighborhood of San Francisco. She is a mother of three and works as a deputy clerk in the city court system.