McKenzie: Under ESSA, States Must Hold Schools Accountable. But Their Ratings Must First Be Simple Enough for Parents to Understand 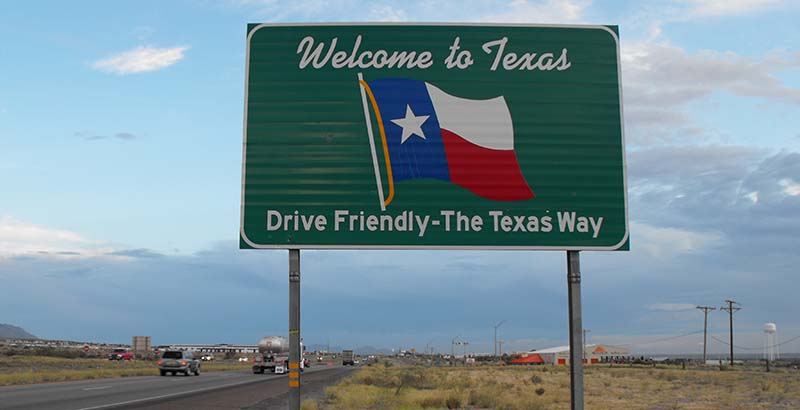 For the past 18 months, I have been part of a group advising Texas Education Commissioner Mike Morath on the creation of a new A–F report card for school districts and campuses. Naturally, different points of view exist within our group of educators and laypeople, but there is a common understanding that it is hard to create a rating system that is both fair to educators and administrators and simple enough for parents and the public to understand.

This inherent tension is not some arcane academic issue, or one just for edu-wonks. Finding the right balance is crucial to the future of school accountability systems, the purpose of which is to create clear expectations for schools and districts to assess whether they are meeting them. By identifying strengths and weaknesses, accountability systems help schools and districts take the steps to improve their campuses.

If you wanted to create an accountability system that is wholly fair to educators, you would include precise knowledge of all the issues that might make it difficult for their students to learn. But a report with minute information about factors like a student’s neighborhood, available social services, and family structure would become so voluminous and complicated that few people would understand the final result.

Parents certainly would be unlikely to glean what is happening with their students and schools. And taxpayers would be left wondering whether the school district their dollars support is actually progressing.

At the same time, a single data point does not tell us enough about students and their schools for a full evaluation. And it is not fair to those teaching or leading schools to rely on just one data point.

What we need is a constant balancing of fairness and simplicity. This should be a primary goal for states like Texas now that the new Every Student Succeeds Act gives them more responsibility for holding schools accountable for their results.

From my perspective, the simplicity part of this balancing act needs the most attention. Too often, accountability systems suffer from complexity overload.

California, for instance, created a dashboard so that parents could get ample information about their children’s campuses. That was a good intent, but the presentation of so much data, along with a color-coded evaluation chart, is like reading an engineering manual. One commentator described it as a “polychromatic data explosion.”

Here’s another example: To comply with state and federal law, Texas will use dozens of factors to determine how well schools and districts are closing achievement gaps between various groups of students. I feel sure most of us would have no idea how to interpret so many factors.

Encouragingly, superintendents and policymakers that my Bush Institute colleague Anne Wicks and I interviewed over the past year emphasized that accountability systems are at risk of losing the public by being too obscure. Hanna Skandera, the former New Mexico education secretary, put it this way: “Most of the time a parent doesn’t walk in and ask, ‘What’s the level of growth in so-and-so grade? And what about that proficiency?’ They ask one seminal question: ‘Are you serving my child, and are they set up for success?’ ”

One way to make accountability systems simpler to understand is to ditch the insider lingo. Texas previously used terms like “achieving at Level II” to indicate student progress. Unless you took time to dive into the system, or were an education administrator, you probably had no idea what that meant.

Fortunately, the Texas Education Agency now presents data about annual tests in a way that is friendlier for parents and the public. Families actually receive information about what they can do to help their child become, say, a better reader.

Organizations like the Foundation for Excellence in Education also are creating better ways to present data to the public. The goal is to make it easier to understand a student’s scores. That way, education leaders and parents can act upon the information to improve campuses. Once they know the problem, they can try to get students and their schools the right resources.

The Dallas school district, for example, is targeting the most chronically underperforming schools with strong leaders and effective teachers. The Accelerated Campus Excellence program is the sort of positive action that accountability systems can produce.

That is, if school trustees, state leaders, and parents are willing to take clear data and press for change. That is one of the most important reasons for an accountability system, including an A–F rating grid. The starting point is ensuring those systems are fair — but simple enough to understand.

This essay originally appeared on the blog of the George W. Bush Institute.