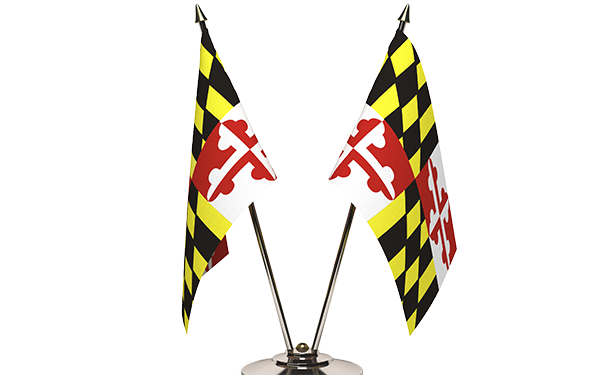 Yet in an interview with The Seventy Four a week ahead of her Sept. 11 departure, she cited the often contentious, wonky work of Common Core implementation as her chief accomplishment in her three years on the job.

“We are willing to challenge our students with more rigorous expectations,” she said.

Lowery took the $210,000-a-year job in Maryland in 2012. She had previously served as the Delaware education secretary for three years, as well as a middle school English teacher, principal, and district superintendent. Lowery also was selected for the Broad Foundation’s urban superintendents academy.

Maryland was so successful at Common Core implementation, Lowery says, because they started early and got input from teachers. Beginning in 2011 and every summer thereafter, when the final draft of the standards was released, state officials gathered teachers from every school in each core subject to work through them, share lessons and generally collaborate.

“There was a little unevenness on readiness,” she said, but by the time everyone had to implement the standards in the 2014-15 year, “we had such a good body of work, and we had so many best practices across the state.” 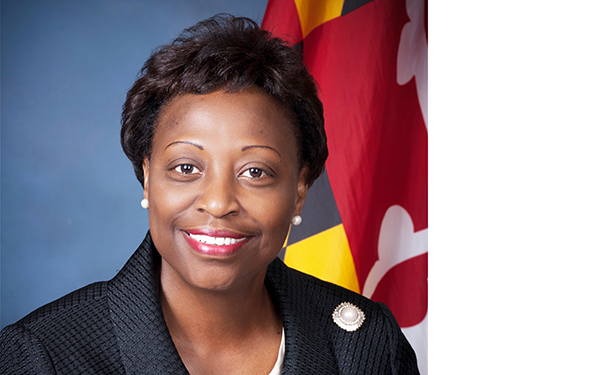 Other Maryland milestones Lowery ticked off were securing a three-year No Child Left Behind waiver, implementing the standardized PARCC (Partnership for Assessment of Readiness for College and Careers) test and broadening opportunities in the STEM fields.

On the leadership front, Lowery created a new “promising principal academy,” which identifies and trains future principals from within each district’s existing educator pool who might not otherwise be on that track.

Although she accomplished a great deal, Lowery said she would’ve liked to do more in the area of teacher and principal evaluations. The state in 2010 passed a law to evaluate teachers and principals, in part, using student test scores.

The new evaluation system was to begin affecting compensation, tenure, dismissal and other personnel decisions in the 2013-14 year; but that was delayed until 2016-17 so the state can transition to the Common Core assessments.

Some aspects of the program began last year, but Lowery said she would’ve liked to watch at least a full year of full implementation, to see areas of strength and of potential improvement in teaching across Maryland.

“My hope is that the state will stay on that trajectory,” she said, being careful to emphasize that the evaluations are looking at student growth year to year as opposed to straight achievement. “We’re not being unrealistic.”

Maryland, like many other states, has wide disparities among its best- and lowest-performing schools.

Take Queen Anne’s County, an area with a median household income of more than $87,000 a year on the eastern shore of the Chesapeake Bay, where 94 percent of the class of 2014 graduated in four years, according to the Annie E. Casey foundation. Compare that with the Baltimore City School District, where the median household income is $41,385 and just 69.7 percent of last year’s class graduated on time.

“People always tend to go to money, and I’m never going to say it isn’t important,” Lowery said. But to her, other factors — namely good teaching and learning — are more important.

For Lowery, that good teaching and learning which can close achievement gaps comes back to the Common Core.

“We also believe that the implementation of these college- and career-ready standards really leveled the playing field in the expectations” of what kids across the Old Line state should learn by the time they’ve left school, she said.

Judy Centers, which provide child care, education, health and other services for children and their families from birth through kindergarten, are located in Title I schools in every county. Maryland boosted pre-K spending in the last few years. State leaders worked to create a kindergarten readiness assessment aligned with Common Core.

And thanks to all the early learning work, children in Baltimore City beat the state average for kindergarten readiness — a point that doesn’t get enough press, she said.

With all those successes on her record and the desire to accomplish more for Maryland, why leave?

Lowery describes her new gig running FutureReady Columbus as her “dream job.”  The group was born from the merger of three existing education and child welfare groups in the city and focused initially on early childhood education, according to the Columbus Dispatch.

“They have a cradle-to-career agenda that has all the right players at the table,” she said.

As she leaves for the Midwest, Lowery is confident all the work she initiated in the state will continue because the team that helped implement it will remain in place: “Maryland won’t miss a beat.”