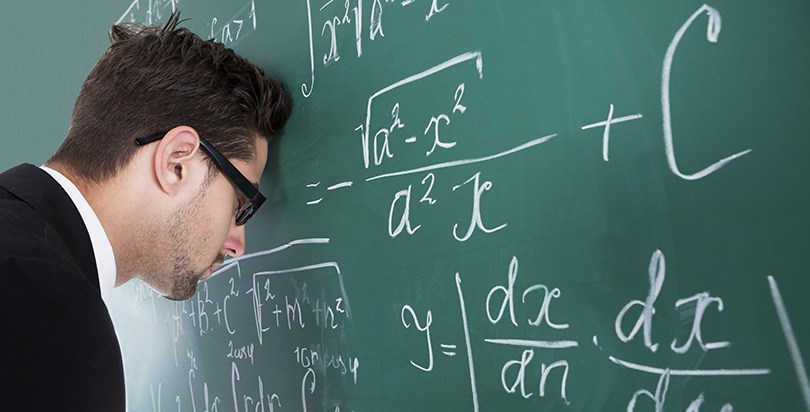 This article was produced in partnership with LA School Report
A year after the Los Angeles Unified School District pledged to expedite employees “housed” in teacher jails, district numbers show that there are more teachers now in limbo than there were at this time a year ago.
According to numbers requested by The 74 and LA School Report and released last week, 181 LA Unified staff members are being paid to essentially do nothing while awaiting internal investigations about alleged misconduct, while the district has to hire substitutes to do their jobs.
Questions came up when school board members questioned the $15 million that was set aside in the superintendent’s budget that they approved June 21.
“So these are individuals we’re paying salaries to, and also paying for subs? They are not in the classroom?” asked board member Ref Rodriguez, turning to page 40 of the budget proposed for the next school year and pointing to the line item “Personnel with Pending Cases.” He said that $15 million “is too much, and we have to figure out how to keep moving that forward so that the taxpayers aren’t paying for someone to sit in a room, and if they are innocent they should go back to the classrooms and the money should go back to our kids.”
According to the district, as of this month there are 144 teachers and 37 classified employees (such as teacher’s assistants, playground supervisors, bus drivers and janitors) in what the district calls a “housed” situation, but more commonly known as the much-maligned “teacher jails.” The employees are not allowed to do any work, call anyone or be on a computer. They must report for their full day of work and then can go home. Some employees are allowed to serve their time at home as they wait for their names to be cleared. Forty-five of the cases are more than a year old.
Most of the cases (40 percent) involve sexual abuse or harassment allegations, 29 percent involve accusations of violence, and 13 percent involve “below standard performance.” The appropriate cases are referred to Los Angeles police if it’s determined a crime has been committed, and district officials said they try to expedite the cases as quickly as possible.
Last year, the numbers totaled 174 employees — 151 teachers and 23 classified employees — with 37 percent involving sexual harassment or abuse allegations and 32 percent cited for violent behavior.
The district has 26,800 teachers and 30,500 certified employees.
A 15-member Student Safety Investigation Team investigates the cases and either clears the employees or refers them for dismissal. The average length of an investigation is 75 days.
“We are constantly trying to streamline the process and complete the cases as soon as possible,” said Barbara Jones from the LA Unified communications office. “Most of these are new cases that have come up.”
When the issue came up three and a half hours into the discussion of the budget at this month’s regular board meeting, even school board President Steve Zimmer seemed shocked.
“Wait, I want to make sure of this, $15 million is the amount expected that will be centrally housed?” Zimmer asked.
Board member Monica Ratliff pointed out that the number is $5 million less than the $20 million budgeted for this past year.
LA Unified attorney David Holmquist said he thought the last number he heard was 162 cases left in that situation, which Rodriguez said “at least showed that the numbers were going down and being settled.”
But that’s not the case, according to the district’s latest accounting.
Chief Financial Officer Megan Reilly explained that the $15 million is the anticipated costs “for our housed employees who are not designated to a school and we are paying for substitutes while there is pending personnel action.”
UTLA, the teachers union, has regular seminars for teachers in this situation and sought to combat the practice. The union has assigned a staff member to assist them.
Noted Los Angeles defense attorney Mark Geragos has an ongoing class-action case against the district on behalf of teacher Rafe Esquith, who was in a teacher jail and then dismissed. The case involves hundreds of teachers who found themselves in teacher jail.
The teacher jail numbers ballooned under former Superintendent John Deasy, when any teacher accused of misconduct was immediately taken out of the classroom. The practice began after the Miramonte Elementary School sexual abuse lawsuit involving former teacher Mark Berndt, which cost the district nearly $140 million.
Both succeeding superintendents, Ramon Cortines and Michelle King, vowed to expedite teacher jail cases. Meanwhile, the numbers continue to grow.
Submit a Letter to the Editor