Long Struggle Against Teacher Sex Abuse in Spotlight After Investigation 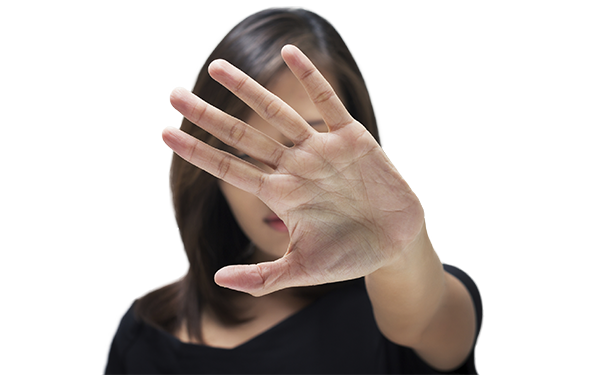 It’s not that Terri Miller thought getting Joseph Peterson out of the classroom would be easy, but she never thought it would take more than a decade.
It was 1983 and Miller had just moved to a small Nevada town when Peterson’s wife revealed during their aerobics class that she was leaving her husband, a high school teacher and coach. The reason: she had found him in bed with one of his students.
“It was shocking,” Miller said. “I knew that my children would one day go to the high school.”
She thought a quick call to the school’s principal relaying the woman’s story would be enough to get the teacher removed. But without a victim coming forward, the administrator told her there was nothing he could do.
The obstacles in her way kept piling up. The bus driver who made three reports about seeing Peterson inappropriately touching female students on the bus was fired. While Peterson was stripped of his coaching duties, rumors about his behavior continued to circulate throughout the community.
But when he decided to run for school board in 1994, Miller intensified her investigation. She pumped her daughter for information that would lead her to his former or current students. Finally she had enough stories of his abuse to hand over to authorities, leading to his arrest and conviction on sexual assault charges. He was paroled after serving 16 years of a life sentence.
As an activist and president of Stop Educator Sexual Abuse Misconduct & Exploitation — a group formed in upstate New York nearly 20 years ago —  Miller has been on the frontlines of the fight against teacher sexual misconduct for more than three decades. Her efforts were thrust into the spotlight last week when USA Today cited her in a damning investigation into states’ failure to keep tabs on teachers who have been disciplined for misconduct, including sexual abuse allegations.
Miller said she is optimistic that the attention brought by the Feb. 14 nationwide investigation will prompt lawmakers to take more action to curb educator sexual abuse.
“We never give up hope,” Miller said.  “I think there is momentum.” 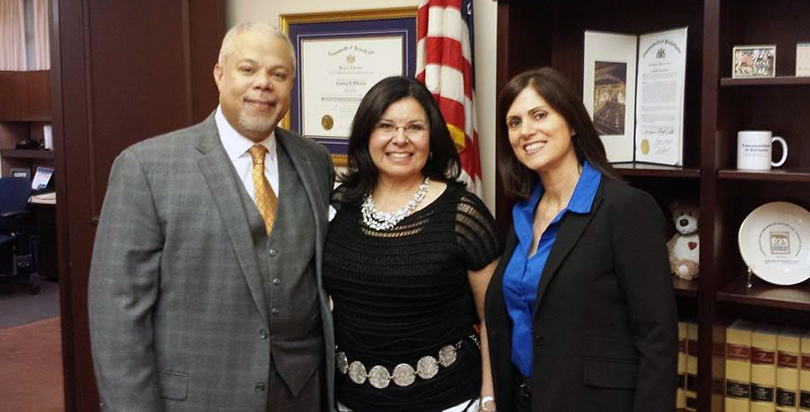