LISTEN IN: At This Washington High School, Students Earn A’s By Producing Podcasts 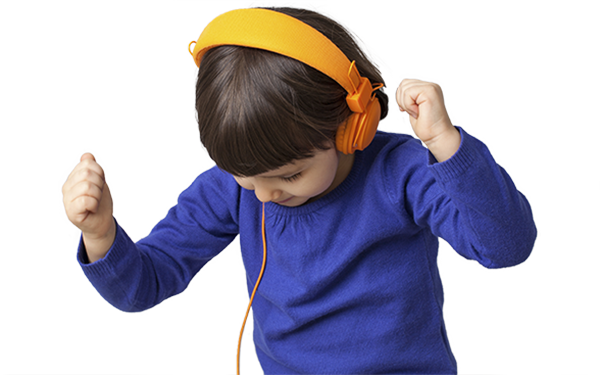 This article is one in a series at The 74 which profiles the heroes, victories, success stories and random acts of kindness to be found at schools all across America. Read more of our recent inspiring profiles at The74million.org/series/inspiring.
When the hit podcast Serial first hit the iTunes Store in October 2014, teachers had no idea that it could revolutionize learning and classwork.
But that’s exactly what happened in some schools across the country, as a band of students became captivated — some might say obsessed — about the controversial homicide case surrounding a Maryland high school student in 1999. Sensing the new fad, teachers found that incorporating Serial into their classes helped hone a range of skills including critical thinking and narrative structure.
At Edmonds-Woodway High School in Washington State, English teacher Nancy Branom took that cutting-edge curriculum a step further by assigning podcast production as an official class assignment. Branom says she views podcasts as a project akin to research papers.
"You have to have a hook and an introduction with context,” Branom told US News and World Report. “You have to introduce your interviews and you have to be able to decide, well, what chunk of this interview I'm going to take so it makes sense — kind of like evidence from a novel that you put in a paper."
Story structure, pacing, voice and point of view; it’s all here.
So far, Branom’s students have published three podcasts to SoundCloud, and the students aren’t shying away from tough topics:
1. Drugs in High School
2. Undocumented Immigration in a Suburban High School
3. Transgender Teens in a High School

One recording tackles the difficulties of being transgender, from the process of transition to the harsh reactions one can often face from family and society. Another addresses the rate and accessibility of drug use in schools.

Last but not least, one podcast examines the plight of an undocumented immigrant at school, including the dangerous crossing of the United States-Mexico border when she was just nine years old.
For teachers wanting to incorporate podcasting into their lesson plans, they don’t need to worry about having access to expensive audio equipment or editing software. Today’s smartphones, equipped with microphones, are in the pockets of almost every student. Open source software such as Audacity provides robust editing capabilities for free.
There’s also a wealth of resources available to teachers who are new to podcast production. The Smithsonian American Art Museum has published guidelines for school-based podcasting, including recommendations for audio formatting and compliance with the Children’s Online Privacy Act.
ReadingRockets.org has even published a introductory tutorial that guides teachers through everything from preproduction activities (interviewing, scriptwriting, practicing) to recording, editing and finally publishing podcasts for the world to hear.
Bronum says the extra planning and effort pays off in spades. "It creates a much more emotional punch often than writing does and they were amazed at that," she told US News, “and  the music and how you have to really hook your listener in, like all those elements that they discovered through listening to podcasts. But I can tell you, across the board, they thought it was amazing."
Submit a Letter to the Editor
March 14, 2016