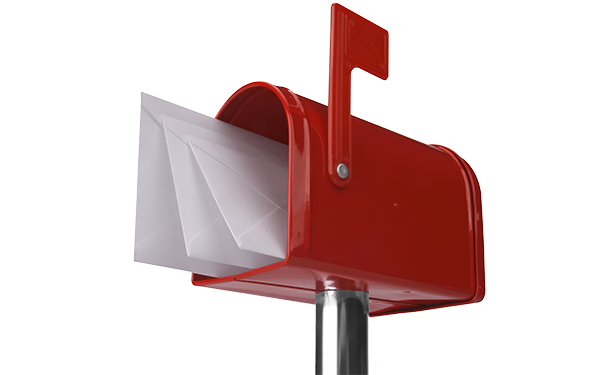 As part of The 74’s mission to lead an honest, fact-based debate about K-12 education, we encourage everyone — from lawmakers to teachers to parents to students — to join our conversation. You can always write us letters and share your thoughts here. (Recent letters to the editor are below.) Follow the debate by subscribing to The 74 Newsletter.

In response to Richard Whitmire’s op-ed, “Donald Trump, the Best (or Worst) Thing to Happen to School Choice”:
In a recent column, contributor Richard Whitmire argued that Ohio’s large but lackluster charter schools sector demonstrates that “choice alone does not produce more seats in great schools.”

He’s certainly right about that; we at the Thomas B. Fordham Institute have been more critical of Ohio’s charters than just about anyone, and we helped lead the push for an overhaul of the sector that was signed by Governor Kasich a year ago. A toxic combination of poor oversight, miserly funding and some horrific e-schools has combined to drag charter performance down for more than a decade. We’re encouraged that policymakers have finally stepped up to correct course.

However, Whitmire was unfair, and incorrect, when he wrote that none of “the country’s strongest-performing charter schools” can be found in Ohio. Despite all odds, such schools do exist in the Buckeye State, and they deserve our attention and appreciation. They include the Dayton Early College Academy, one of the best “early college” high schools in the country; the Columbus Collegiate Academy and its sister schools in the United Schools network, founded by Building Excellent Schools alumnus Andy Boy; and KIPP-Columbus, as strong a KIPP school as you’ll find anywhere.

If Ohio policymakers stick to their guns, implement the 2015 reforms with fidelity and start investing the necessary resources, we are confident that these charter schools will soon be the norm rather than the exception. Perhaps Whitmire’s next article can be about that! —Michael J. Petrilli, president of the Thomas B. Fordham Institute

In the end, Whitmire makes the false assumption of a technocratic monopolist — that smarter people running better government systems is better and more effective than designing a system of educational options that parents want and children need. We don’t need more of this kind of rhetoric. What we need is more honest dialogue about what the data show works or doesn’t work.

Let’s build up and not tear down. —Robert Enlow, president and CEO of EdChoice

Check out The 74’s latest essays and columns.