This piece was produced in partnership with LA School Report; see LASR’s complete coverage of the 2017 school board race.
Three LA Unified school board seats are on the March 7 ballot in what could end up being the most expensive school board race the nation has ever seen.
Read LA School Report’s full series of coverage at LAUSD Race 2017. You’ll get profiles of all 13 candidates, highlights from more than half a dozen candidate forums, and analysis of the $5.6 million spent so far in the campaigns. (Plus hard-hitting commentaries from L.A. experts.)
Here’s everything you need to know about the 13 candidates looking to lead America’s second-largest school district:
Board District 4 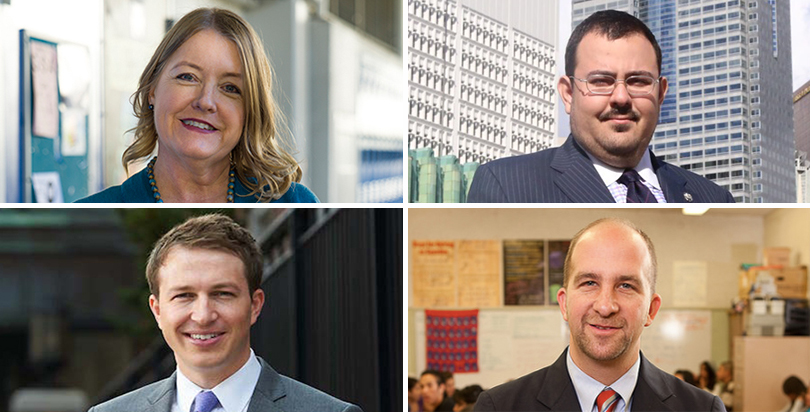 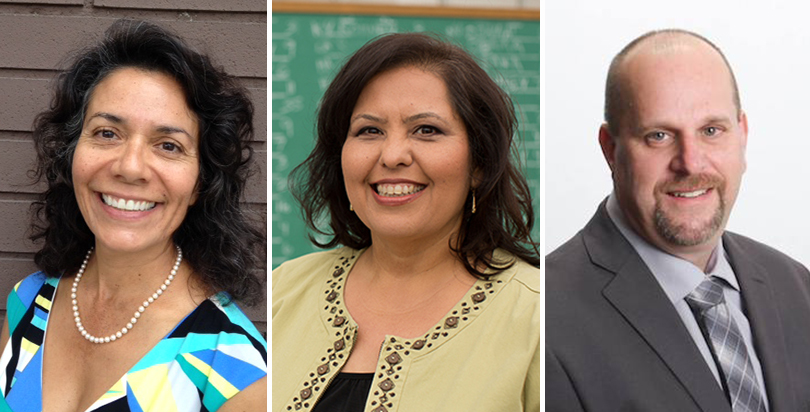 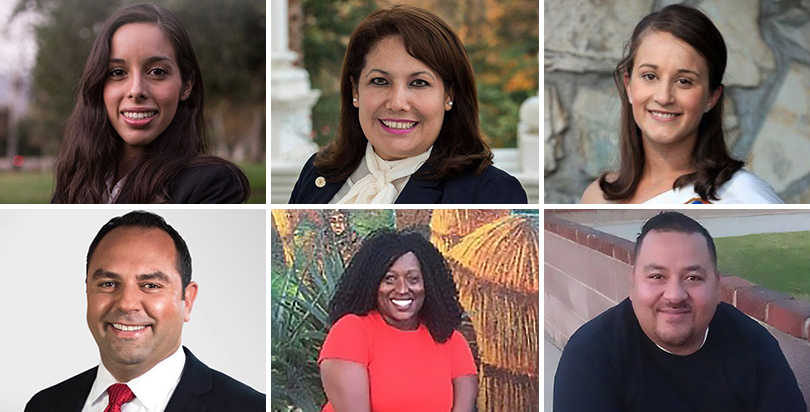 Get the latest Los Angeles education news, and election results, straight to your inbox. Sign up for the LA School Report Newsletter.