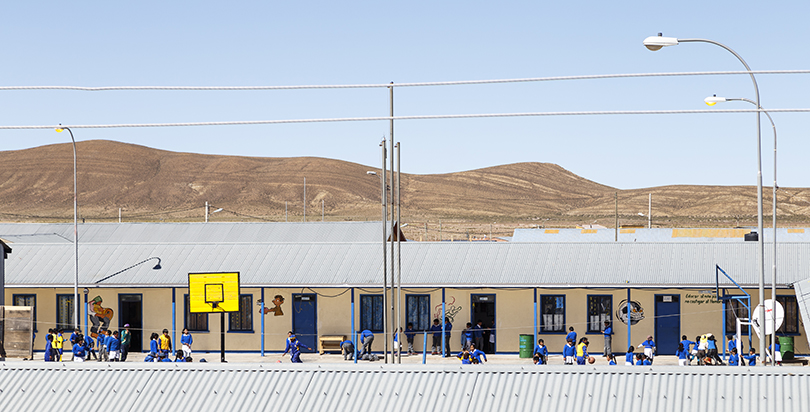 America desperately needs a system of schooling that is far more effective — in terms of both academic performance and economic efficiency — than we currently have, and we need it now. A mere five years from now, half of America’s massive baby-boom generation will have reached the age of 65, creating large new economic demands as our health care and pension systems are strained.

Accountability to parents has been the key to success.

The New England states, however, are very unrepresentative of the nation’s student body, with considerable socioeconomic advantages. Commensurate with their wealth, they spend at levels far above either foreign systems or less affluent states. This is especially true for charter schools.

There are exceptions, however. Out West, in the Four Corners states — Arizona, Colorado, New Mexico, and Utah — charter school students posted uniformly good results across subjects and grade levels on the 2015 NAEP exam, also known as the Nation’s Report Card, despite relatively modest per-pupil spending.

NAEP scores, even when examining subgroups, constitute only suggestive evidence. More rigorous statistical investigation will catch up as more data is gathered over time. Nevertheless, it is worth exploring how a group of modestly funded charters managed to land in the same academic neighborhood as highly advantaged states.

Accountability may be the reason for some of that success. Alex Medler, a former vice president for policy at the National Association of Charter School Authorizers, recently told The Denver Post that over the past 20 years, the chances of a district school closing stood at 1 in 34,000, whereas among charter schools the odds stood at 1 in 5. “The lopsidedness of district-run versus charter public school accountability is striking,” he noted.

Accountability should be understood not as mere bureaucratic compliance, but rather as being held responsible for results. Charter systems granting freedom to both educators and parents create a dynamic toward high levels of achievement. Ironically, states with very cautious charter school authorization systems may be undermining the possibility of high achievement.

In Arizona, the odds of charter schools closing have been even greater than in Colorado, but when it comes to accountability, parents have been taking the lead. Arizona’s law grants 15-year charters, but charter schools that close last an average of only four years and have an average of just 62 students enrolled in the final year of operation. Arizona charter schools, in other words, are closing long before any state official has a duty to judge them. State officials have occasionally revoked charters, but these schools constitute only a small fraction of the total number of closures.

A key to success in the “Wild West” involves educators having a relatively high degree of freedom to open schools and parents quickly administering frontier justice — either by never enrolling their children or by voting with their feet for other options. If a charter school lives to see year five in Arizona — with other charter, district, and private schools all competing for enrollment — it is doing something right. Arizona has also been leading the way in statewide NAEP gains since 2009, with charter schools leading the way.

Some use “Wild West” as a pejorative in charter school conversations, but when NAEP releases its 2017 results in October, I predict that we will see Western states and places like Florida, with liberal charter laws, crush the academic ball again.

Matthew Ladner is a senior research fellow at the Charles Koch Institute.