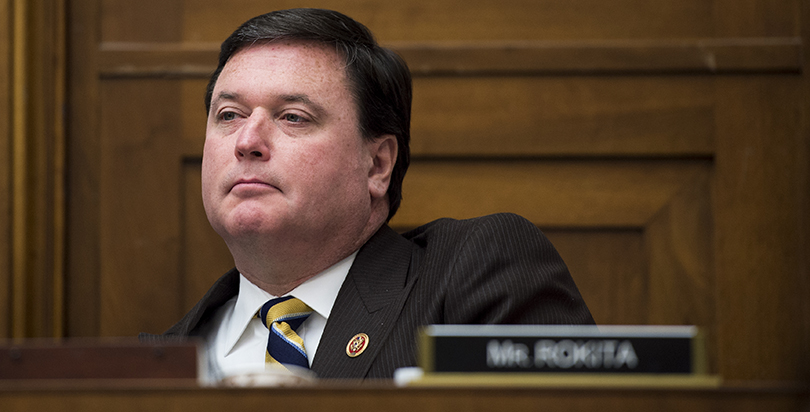 A key congressional ally is expressing support for the Trump administration’s school choice proposal ahead of an expected announcement Monday evening.

“I firmly believe every child can learn and every child should have the opportunity to receive an excellent education regardless of ZIP code,” Rep. Todd Rokita, chairman of the Subcommittee on Early Childhood, Elementary and Secondary Education, said in a release.

Support from @ToddRokita for Trump admin's school choice plan, to be announced this evening @The74 pic.twitter.com/XGOqudn65H

The idea is a non-starter for many Democrats, and some conservatives have been skeptical about a program that they see as allowing inappropriate federal interference in private schools.

Rokita is working with Sen. Marco Rubio on legislation, according to the release.

“I am optimistic about what we can achieve for our kids and future generations when we work together. I look forward to hearing more about the administration’s plans and how we can expand school choice to all 50 states while making sure education stays in the hands of states, districts, and families,” Rokita said in the release.