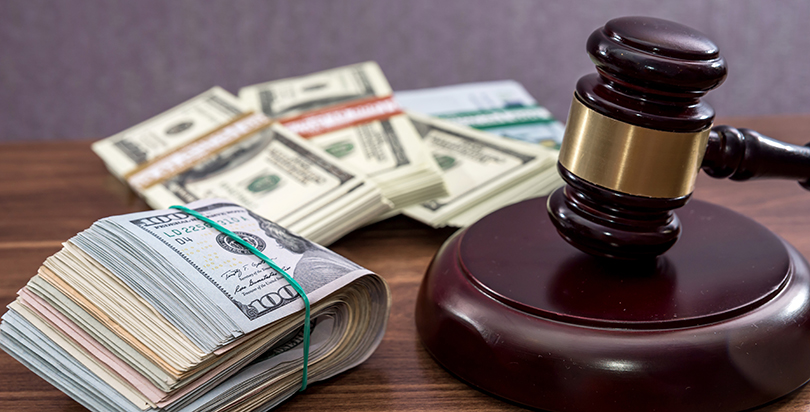 The Kansas Supreme Court ruled today that the state is not spending enough money on schools, harming the basic education of thousands of students, especially disadvantaged ones.
The decision portends a fight with the Republican-controlled legislature over how to remedy the situation and marks another chapter in a long-running political and judicial battle over school funding in Kansas. Just last year, the state Supreme Court threatened to shut down schools, though lawmakers eventually complied with the court’s judgment demanding that more money go to schools in poor areas.
The latest ruling finds that there is simply not an adequate amount of funding in the system as a whole.
“[N]ot only is the State failing to provide approximately one-fourth of all its public school K-12 students with the basic skills of both reading and math, but that it is also leaving behind significant groups of harder-to-educate students,” the decision states. “Plaintiffs have also proven by substantial competent evidence that the student performance reflected in this data is related to funding levels.”
Using data through 2014, a recent analysis by the Education Law Center, a group that supports school funding cases, gave Kansas a “C” letter grade in both how fairly it distributes funds to schools and how much money it spends relative to the size of its economy.
The judges gave lawmakers until the end of June to implement the ruling — a timeline that may prove challenging, considering the state already faces a large deficit. Kansas currently spends about $4 billion a year to educate its 496,440 students in K-12, with estimates on how much that number will have to increase ranging from $535 million by state education officials to $800 million by the plaintffs’ lawyer, John Robb.
Gov. Sam Brownback, a Republican elected in 2010, enacted a series of tax cuts that critics say gutted state coffers without the promised increase in economic growth.
“The notion that there is no money is a self-inflicted condition,” said Robb, according to The Kansas City Star.
Kansas is not unique in its disputes between the judiciary and lawmakers on how to carry out a school funding decision. The Washington state legislature, for instance, was held in contempt by the Supreme Court and fined $100,000 a day — none of which has been paid — for not implementing the court’s 2012 mandate to improve the school funding system.
Critics of court-driven funding reforms argue that they are not effective and entangle judges in decisions that are best left to state lawmakers. However, recent national research has found that court-ordered funding increases lead to large gains for students.
Submit a Letter to the Editor
March 2, 2017