Kane: States and Governors Must Collaborate as They Again Learn to Drive Education Under ESSA 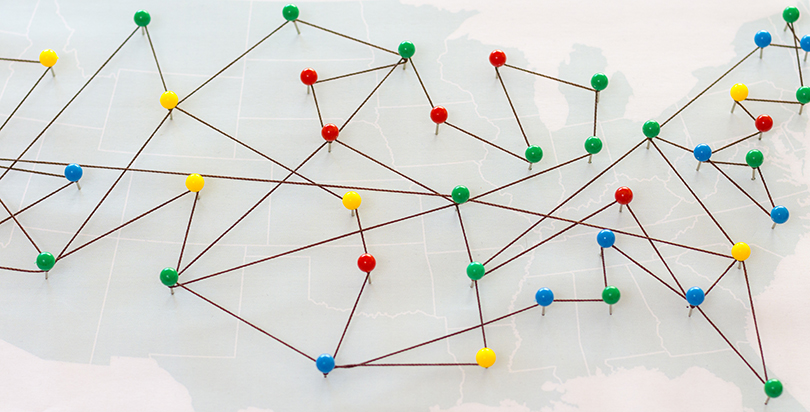 With the passage of the Every Student Succeeds Act in 2015, Congress tossed the keys for K-12 education back to states and school districts. However you feel about the expanded federal role in K-12 education since No Child Left Behind was signed in 2002 — whether you saw it as a necessary nudge or federal overreach — that era has officially ended. Our schools need state and local leaders to take the education wheel now. But after 15 years of complying with federal regulations, their driving skills may be a little rusty.

Now is not the time for steering clear of the hard stuff. Now is the time to rekindle local leadership, to invite superintendents, principals, and teachers to think ambitiously about ways to improve schools. Now is the time to foster collaboration among local districts when they confront similar challenges, and to work together to identify what’s working and what’s not. With the evidence needed to bring others on board, we can finally break the cycle of faddish starts and stops, and generate staying power for effective reform.

The most valuable parting gift that Congress included in ESSA was the opportunity for state leaders to allocate certain federal dollars competitively, rather than by formula. By exercising that option, state leaders can use federal dollars both to jump-start a new wave of local educational innovation and to identify more impactful ways to spend their own taxpayer dollars in the future.

Here’s how: By law, the vast majority of the federal funds must be passed through to local districts based on the number of low-income students they enroll. That’s as it should be. However, ESSA also allows states the discretion to encourage local innovation by allocating funds competitively. A good example is the $1 billion in Title I funds designated for school improvement. Rather than allocate these funds by formula, states can ask districts to describe the ways they would intervene in chronically underperforming schools (or in schools where subgroups of students lag far behind) and then pick the most promising ideas for funding. Some districts might propose to pay for intensive tutoring during school vacations in these schools (a strategy that has shown promise in Massachusetts). Other districts might propose math coaches for teachers. By asking districts to compete for funding, the state would give innovators working inside districts a chance to rally their colleagues and step forward.

In turn, states have an obligation to learn which of the ideas they choose to fund actually help students. In the past, states rarely required districts to pilot interventions in a manner that would allow for evaluation, or to set aside the dollars to pay for evaluation work and general oversight. As a result, reform ideas came and went, with very little consensus left behind about strategies that worked. That’s a big reason it’s been hard to build momentum behind any reform effort in U.S. education. Whenever the going gets tough or the excitement fades, we move on to the next idea, rather than build on identified successes or to fix what did not work.

But the evidence collection process needs to be organized in a way that supports collective learning. Rather than have each grantee shop for its own evaluator, grantees that are working on a similar problem or implementing a similar strategy — such as improving middle school math scores with educational software or hiring math coaches — should be encouraged to pool their data to work with the same evaluator, and to report out to the state on what they learned as a group.

ESSA also allows states to allocate the teacher and leader incentive fund grants competitively. Recent efforts to reform teacher evaluation systems have been the most wrenching — and most needed — set of reforms since schools were integrated in the 1970s. Like the busing initiatives of the ’70s, not all of the initial efforts were done well or successfully.

Ensuring that all children are taught by effective teachers is still mission-critical. Rather than abandon the teacher evaluation reforms, states should invite districts to propose how they would improve on their earlier efforts, such as providing better training to supervisors or focusing on how they evaluate probationary teachers.

Although ESSA requires governors to sign off on their state plans, it remains to be seen just how involved governors and state legislative leaders intend to be. It would be a missed leadership opportunity for governors to leave all the heavy lifting up to state departments of education, who will be under political pressure to rely on formula funding rather than competitive grant competitions.

By using federal dollars to host competitions and then organizing a systematic effort to learn what works, states can invest in their own future educational agendas, by identifying more effective ideas for their own spending. The long-term payoff to finding the most effective ways to intervene in low-achieving schools, or to make teacher evaluations work better, would be sizable. Now that state and local leaders are behind the wheel again, they must turn on the headlights with better evidence, so they can clearly see the road ahead.

Thomas Kane is the Walter H. Gale Professor of Education and Economics at Harvard University and faculty director of Center for Education Policy Research. Through its Proving Ground project, CEPR will be supporting districts to find solutions to chronic absenteeism and improving the use of educational software.

Thomas J. Kane is the Walter H. Gale Professor of Education and Economics at Harvard University and faculty director of Center for Education Policy Research, which works with school agencies through its Strategic Data Project, Proving Ground, National Center for Rural Education Research Networks and other research projects.