Jonathan Alter is an award-winning, widely published author, reporter, columnist and television news analyst. He spent 28 years at Newsweek where he was a longtime senior editor and columnist and wrote more than 50 cover stories. He is on The 74’s Board of Directors. 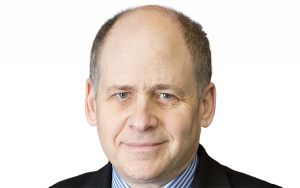