John Kasich’s Education Record: The Good, the Bad and the Ugly 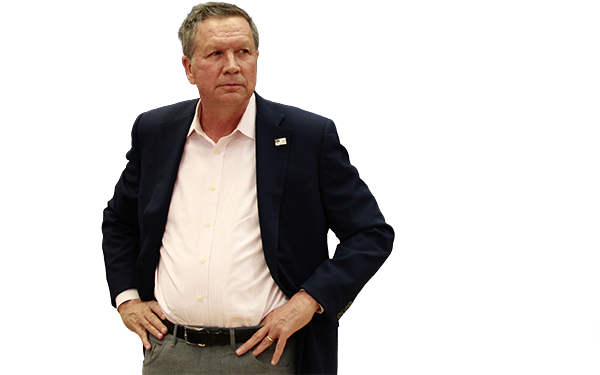 Corrected March 22: The original article stated that the Cleveland mayor received control of the city's schools in 2012; mayoral control was actually instituted in 1998. In 2012 the mayor was given more control over funding of charter schools, merit pay for teachers, performance-based layoffs, and longer school days.
Of the five remaining presidential candidates, Ohio Gov. John Kasich seems to have the most extensive, though also the most contradictory, record on K–12 education.

Yes, he has backed Common Core, but he then scrapped the tests aligned to them that have been adopted by many other states. Yes, he has said he wants to drive more money to poor school districts, but he doesn’t seem to have been successful in doing so. Yes, he presided over a much-maligned charter sector (before finally signing legislation last year to reform it), but he has also backed turning around school districts in Cleveland and Youngstown by, ironically, expanding the city’s charters. He spoke with The 74 in great depth last August about his education priorities and accomplishments: 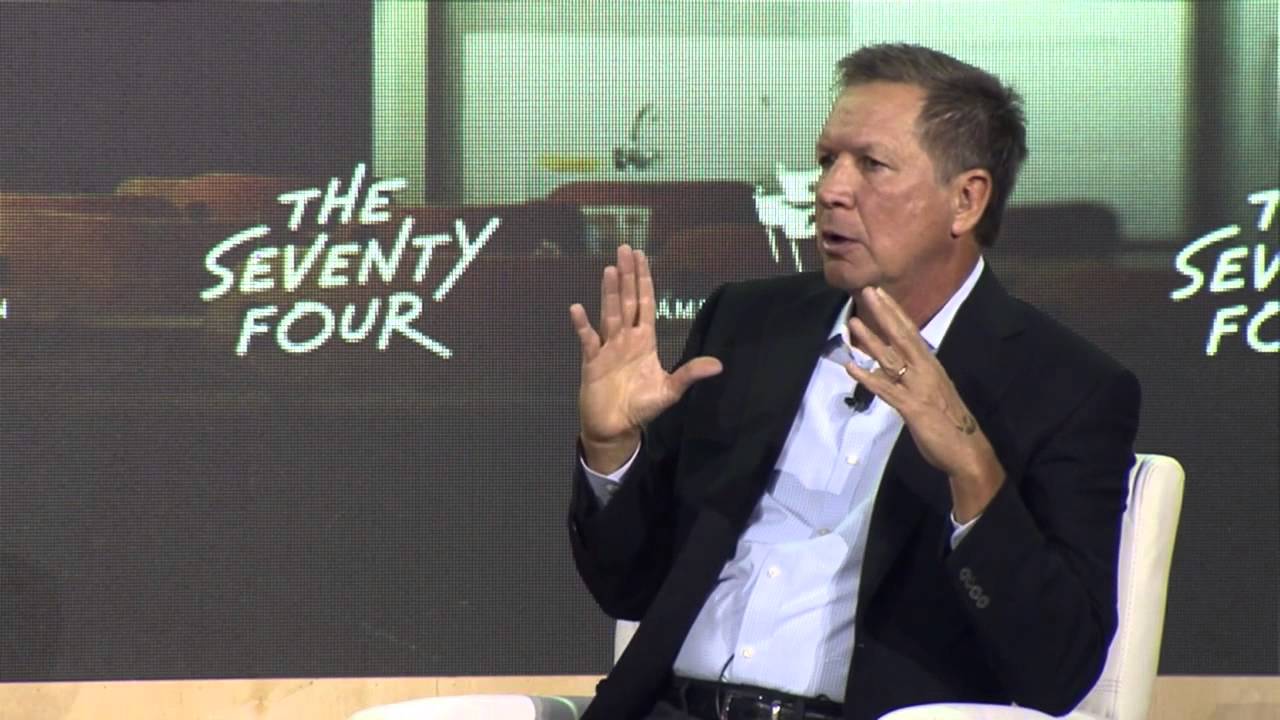 So what are we to think of John Kasich’s seven-year education record in Ohio, particularly when so many initiatives he proposed or supported have yet to bear fruit? Let’s survey the evidence: