In Praise of My City, and My Students: One New Orleans Educator Marvels Over a Decade of Progress 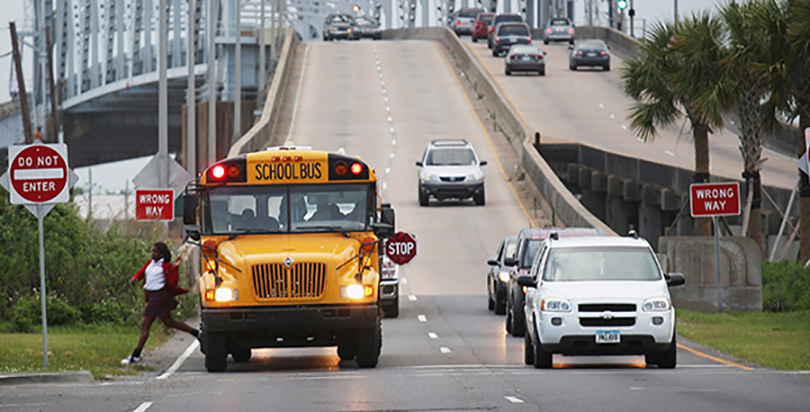 Photo by Getty Images
Submit a Letter to the Editor
August 25, 2015 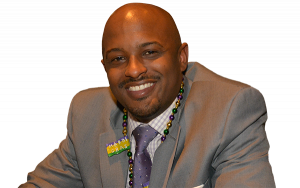 Jamar McKneely is CEO of InspireNOLA, where he currently manages two of the highest performing open-admission schools in New Orleans, focusing his efforts on creating a pipeline for leadership, supervising administrative and instructional personnel, and establishing a clear vision for the organization’s mission and goals.