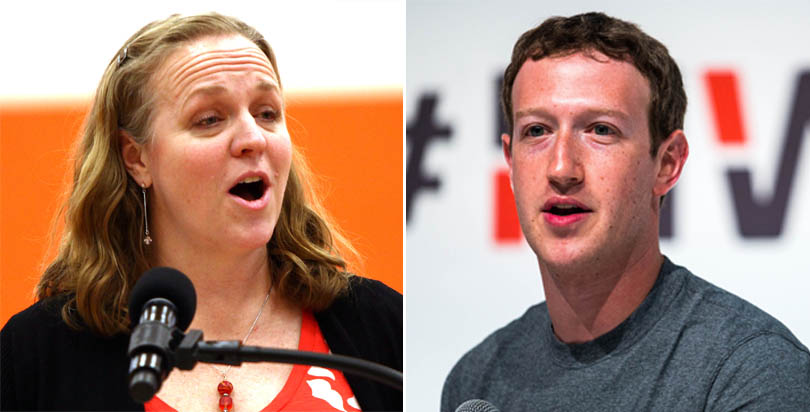 If you Google these three words — Zuckerberg, Newark and failure — you’ll discover scores of now-familiar articles: Philanthropist Mark Zuckerberg kicks in $100 million to rescue Newark schools, politicians and school leaders make fools of themselves and the entire venture floats to the surface as a bloated failure. Done and done.
All the gory details, especially the antics of then-mayor Cory Booker, got laid out in the widely discussed book, “The Prize,” a book that prompted the majority of these articles — including two recent examples from the pages of the New York Times: This past weekend author David Kirp cited Newark in his Times piece as an example of "how not to" fix flawed schools, and just yesterday Andrew Ross Sorkin said definitively that Zuckerberg's gift "was largely squandered.” The only proof he offered: a link to “The Prize.”
Lessons to school reformers everywhere: Don’t even think of doing the same.
But a steady drip of recent data points to a very different story line: Not only did the reforms of traditional Newark Public Schools produce some real benefits, but the relatively small portion of the gift invested in Newark charter schools paid off big. Real big.
The gains are so striking, in fact, that they raise a key question: Why didn’t the Newark reforms emphasize charters from the beginning? If you look across the Hudson River where former New York City schools chancellor Joel Klein produced striking gains by pulling in the region’s top charters with offers of $1 a year rentals to use existing buildings, it’s reasonable to ask (with the admitted benefit of hindsight): Why didn’t Newark do the same?
The latest and most dramatic example comes from test results released to The Seventy Four by the charter network Uncommon Schools for its North Star Academy Alexander Street School: Based on the tough new PARCC tests, in just a single year Uncommon was able to erase years of education malpractice.
Alexander was a school so depressing and so low performing that former Newark Superintendent Cami Anderson told me she used to cry when she visited. Uncommon agreed to assume responsibility for the building and its K-4 students, almost all of whom returned.
When the students arrived the new staff was expecting to find some learning deficits in the students, but they were shocked by the severity: Baseline testing took twice as long as expected because testers kept having to search for ever-more remedial material.
Fourth graders were reading at first grade level, unable to understand phonics. “Once we got these results we had to throw out the playbook,” said school leader Juliana Worrell. “We weren’t able to use our normal curriculum.” They quickly purchased phonics materials and focused just on phonics by 30 minutes a day. “By February we were able to move into reading comprehension.” 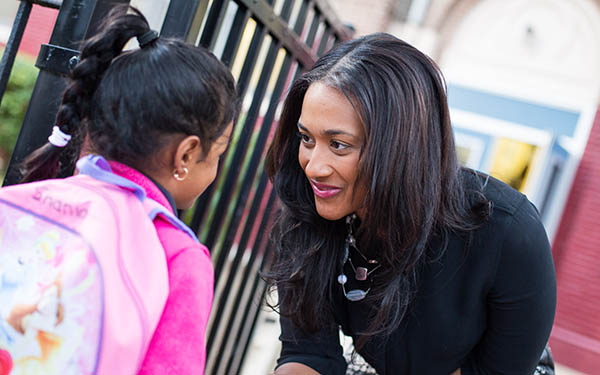