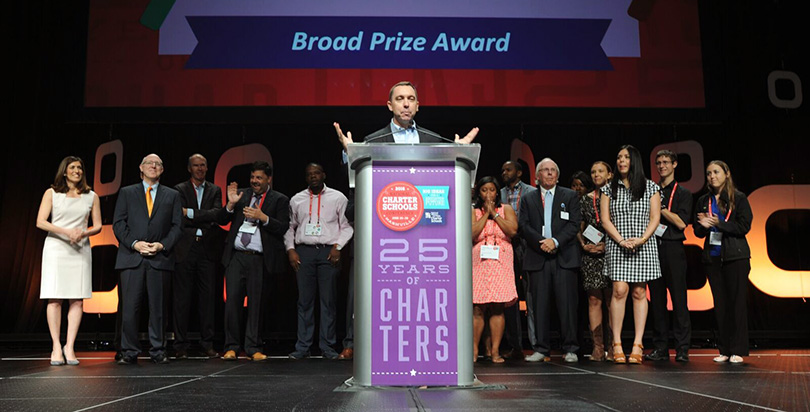 Nashville, Tennessee
IDEA Public Schools was awarded the $250,000 Broad Prize Monday for its efforts to inject hope and opportunity into the educational lives of some 24,000 mostly Hispanic and low-income Texas students in San Antonio, Austin and the Rio Grande Valley.
Accepting the award, co-founder and CEO Tom Torkelson gave an impassioned speech in defense of the tens of thousands of undocumented children IDEA educates — in schools close enough to see the border wall dividing the U.S. and Mexico — and sends to college. These kids pledge allegiance to the flag every morning, Torkelson said, his voice rising, they light fireworks on the Fourth of July and, in some cases, fight for their country “and all they want is the recognition and the respect of their fellow citizens.”
“Nobody gets to choose where they are born but they made a choice to come to school” he said. “How much more American do you want us to be?” (The 74 previously reported on IDEA’s plans to expand beyond Texas in the coming years)
Torkelson continued a recent Broad Prize tradition by announcing  that IDEA would split the $250,000 award —  given to the charter network that has done the most to boost student outcomes, close the achievement gap and increase graduation rates — with its fellow finalists, Houston-based YES Prep, and New York City’s Success Academy. All three, he said, will put the money toward making sure undocumented students “have someone fighting for them.”
(Related: New Chief of Houston’s Yes Prep on Growth, Discipline, Diversity and Broad Prize)
The spirit of combat was in the air of the grand ballroom at Nashville’s Music City Center where the prize was announced at the opening session of the National Charter Schools Conference.
Some 4,000 teachers, school leaders, policymakers, funders and education advocates flocked to the annual gathering, which this year had the added significance of marking the 25th anniversary of the nation’s first charter school law. (The 74 spotlights the must-see sessions of the 2016 conference)
Nina Rees, CEO of the National Alliance for Public Charter Schools, used the occasion to issue a call for charter schools to enroll some 4 million students in the next five years — a million more than currently have seats. Rees said too many children linger on charter school wait lists by the thousands or their families simply don’t have a high-quality charter school within their geographic reach.
Meanwhile, Rees said charter school supporters are being outmaneuvered on many fronts, from social media — where Rees said for every positive charter school mention, there are three negative — to politics. She said their response was too often “scattered thought and research.”
“We are still busy in this movement making the academic case for charter schools when our opposition is out to destroy us,” she said. “We cannot let our future growth depend on people who oppose us. We need to play better offense.”
Rees also warned that while the federal government — under presidents Clinton, Bush and Obama — has traditionally been “one of our best friends” that was about to change and advocates needed to shift their lobbying efforts.
“We will have a new president in the White House and the Democratic candidate has not been as encouraging or as vocal about her support of charters as her husband was and the Republican candidate is shall we say, a little difficult to define,” Rees said, drawing laughs with her Donald Trump reference. “That makes the Senate and House races all the more important.”
Twice those in the packed ballroom were asked to take out their phones and text 52886 to signal both their support for charter schools and their numbers. The texts will be directed to Trump and Hillary Clinton.
By far the person who got the crowd most engaged was scholar, civil rights activist and charter pioneer Howard Fuller, whose emphatic speech touched on everything from scripture to the traumas of childhood poverty to a recently revived rift in the charter school movement between its more liberal and conservative forces.
Dr. Howard Fuller talks with The 74: 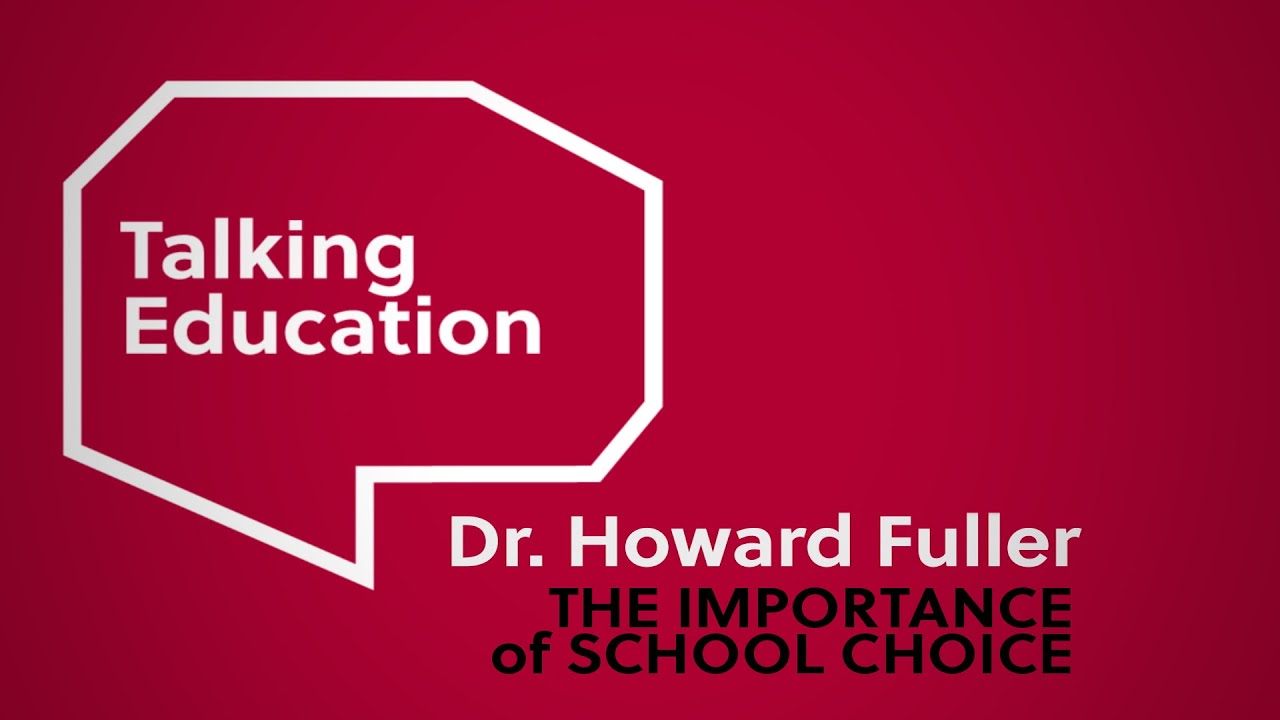 Fuller said at age 25, the movement should celebrate the many wonderful schools it has created while acknowledging the terrible ones too, that it should thank the countless heroes fighting for children while calling out the “scoundrels and crooks who have used charter schools for their own personal gain and in the process have done harm to our children.”
He said he would not stop talking about the need for better medical and mental health care for poor children because it affects their ability to learn, and that the idea of charter schools must live in a room big enough to accommodate Black Lives Matter warriors, personal responsibility stalwarts, social justice advocates and free market champions. Sometimes that room is going to get hot.
“This is America and sometimes we got to fight. No, we can’t all get along,” Fuller said, “But the needs of our children dictate that we stay in the room and find common ground on what we agree on — the value of charter schools.”
Disclosure: The Walton Family Foundation is a partial funder of the National Alliance for Public School Charters conference and The 74. Campbell Brown, The 74’s editor-in-chief, sits on the board of Success Academy.
Submit a Letter to the Editor
June 27, 2016 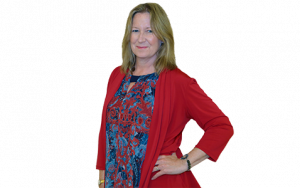