How Denver Is Tackling the ‘Invisible Tax’ on Black Educators 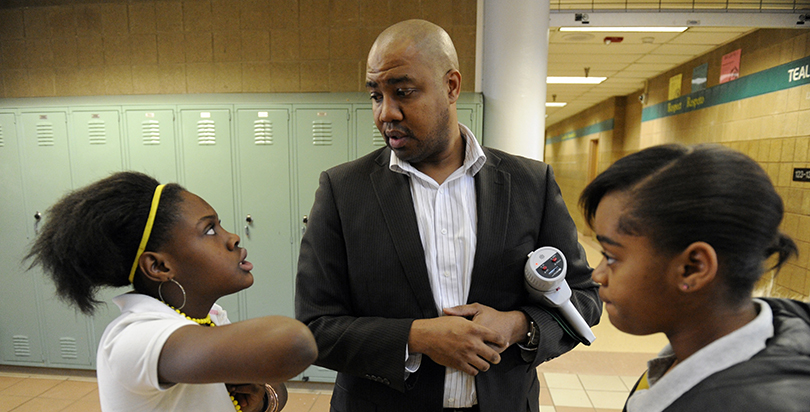