Hiler — No College Left Behind: 5 Lessons From the Pitfalls of NCLB to Keep in Mind As We Reform Higher Education 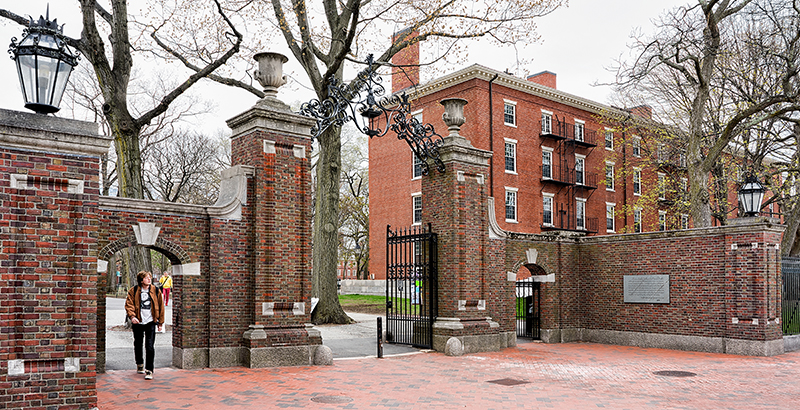 When I switched from federal K-12 policy to federal higher education policy two years ago, I assumed moving from one issue area to the other wouldn’t be that hard.

I quickly learned that while both of these policy areas share a topline interest in improving school systems, the two worlds couldn’t be further apart. Like oil and vinegar, water and electricity, or pineapple and pizza (although some may disagree), it became clear to me that the federal K-12 and higher education policy conversations simply don’t mix.

And that’s a shame, because there are a lot of lessons to be learned.

One clear example is currently percolating in higher education: After years of accepting results that are middling at best, there appears to be a newfound focus on strengthening federal oversight for our nation’s colleges and universities. This includes exploring how we can increase transparency to better understand how specific subgroups of students are being served, tackling higher ed’s leaky graduation pipeline so that more students are prepared to enter the workforce with the skills and degrees they need to succeed, and creating an accountability mechanism that realigns schools’ focus toward improving student outcomes.

For anyone familiar with the K-12 policy world, these ideas sound all too familiar. That’s because over the past two decades, K-12 stakeholders have already witnessed the good, the bad, and the ugly of what it entails to create a federal accountability system through Congress’s 2001 iteration of the Elementary and Secondary Education Act, better known as No Child Left Behind.

Those who followed the lifespan of NCLB remember acutely that despite the significant gains the bill made to uncover and improve large achievement gaps in our K-12 system, that law also brought along a slew of unintended consequences, requiring Congress to make significant course corrections when it re-reauthorized the bill in 2015.

That’s why higher education stakeholders would be wise to reach out to their K-12 peers as they look to install a federal accountability framework of their own.

As someone who spans both worlds, I think there are at least five key lessons that higher ed reform advocates should learn in order to avoid the same pitfalls that plagued NCLB:

1. It Matters What Standards You Measure. Although well-intentioned, there’s no doubt that NCLB’s emphasis on math and reading proficiency came at the detriment of other subjects. And in higher education, there are concerns that an accountability system that focuses on one metric alone, like graduation rates, could lead colleges to overcorrect and pump out meaningless degrees. To mitigate this fear, higher education must recognize and use multiple metrics that matter — including the non-academic skills a school brings to its students, like how safe and supported their students feel on campus.

2. Student Growth Can Be as Important as the End Goal. NCLB certainly set the bar high when it required 100 percent of our nation’s students to be at or above grade level in math and reading by 2014. But 100 percent is a pretty impossible policy goal. And in addition to setting an aspirational but untenable benchmark, NCLB’s reliance on measuring proficiency alone made it hard to recognize and reward the true progress a school was able to make. To avoid a similar fate, higher education should move away from policies that only set cliffs (like minimum thresholds for repayment rates), which may encourage gaming of the system (e.g., the Cohort Default Rate) and miss a broad swath of institutions ripe for improvement.

3. Sticks AND Carrots. There’s no doubt NCLB focused more heavily on sanctions for schools than on rewards. Higher education would be wise to avoid a similar fate by pairing real accountability standards with policy that genuinely recognizes institutions doing their part to both take in and graduate their fair share of high-needs students. This is especially important in higher ed since, unlike in K-12, colleges can choose to stop enrolling harder-to-serve populations if the punishments of accountability appear greater than the rewards.

4. Accountability Needs Transparency. If NCLB and the ensuing Race to the Top era taught us anything, it’s that accountability mechanisms can only work when there is full transparency around the data being used. Higher education is no different — there’s a need to lift the current federal ban on student-level data so that, at minimum, we have an accurate picture of an institution’s outcomes. Without it, institutions will always have an excuse that the data being used to measure their success are incomplete and unfair.

5. Averages Aren’t Sufficient. Finally, NCLB taught us one of the most important lessons of all, which is the power of measuring the performance of all students as well as the performance of individual subgroups of high-needs students. Uncovering equity gaps in our K-12 system is probably the greatest success of NCLB, and it is one that must be replicated in higher education. Looking below the surface will motivate institutions to focus on helping all of their students succeed.

Creating new accountability mechanisms as part of the next Higher Education Act reauthorization could be messy and require adjustments along the way. But if higher education reformers learn from their K-12 peers, policymakers can avoid codifying some of the mistakes that afflicted NCLB from the start.

All education policy advocates — regardless of which part of the pipeline they work on — want the same thing: a system that provides all students with the opportunity to receive a high-quality education and holds accountable the schools that don’t provide one. Ensuring that lessons learned (often painfully) by one part of that system get applied to the next will help us get there faster.

Tamara Hiler is the deputy director of education at Third Way. You can follow her on Twitter at @tamarahiler and read a more in-depth look at her “What Can ‘No Child Left Behind’ Teach Higher Education?” report here. 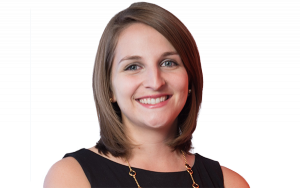 Tamara Hiler is the deputy director of education at Third Way, a centrist think tank in Washington, D.C.