Has Donald Trump Poisoned the Playground? Educators Across L.A. Talk of New Spike in Bullying

October was National Bullying Prevention Month, and it couldn’t have come at a better time for LA Unified.

Anecdotal evidence and interviews with dozens of teachers, administrators, parents and students over the past three months point to an increase in school bullying, inappropriate language and public humiliation that many believe can be specifically attributed to the presidential campaign rhetoric. The district also reported higher incidence of bullying in months that coincided with media reports of inflammatory speech.

Recent examples exist from virtually every corner of the second-largest school district in the country:

LA Unified officials said they did not have specific data showing an increase in bullying, but after a public information request, they responded with language from an annual iSTAR incident report released last week: “Incidents were high for the months of October 2016 and February, April, and May 2016. Middle schools reported the majority of incidents.” There were 965 reported incidents of bullying last school year, according to the report.

February, one of the highest-incident months, began with Trump saying to his supporters: “If you see somebody getting ready to throw a tomato, knock the crap out of them, would you? Seriously. OK? Just knock the hell. I promise you: I will pay for the legal fees.”

May saw another spike in incidents at schools. Toward the end of that month, Trump attempted to discredit a Latino judge and claimed he should recuse himself from a case involving Trump University because of the judge’s “Mexican heritage.” 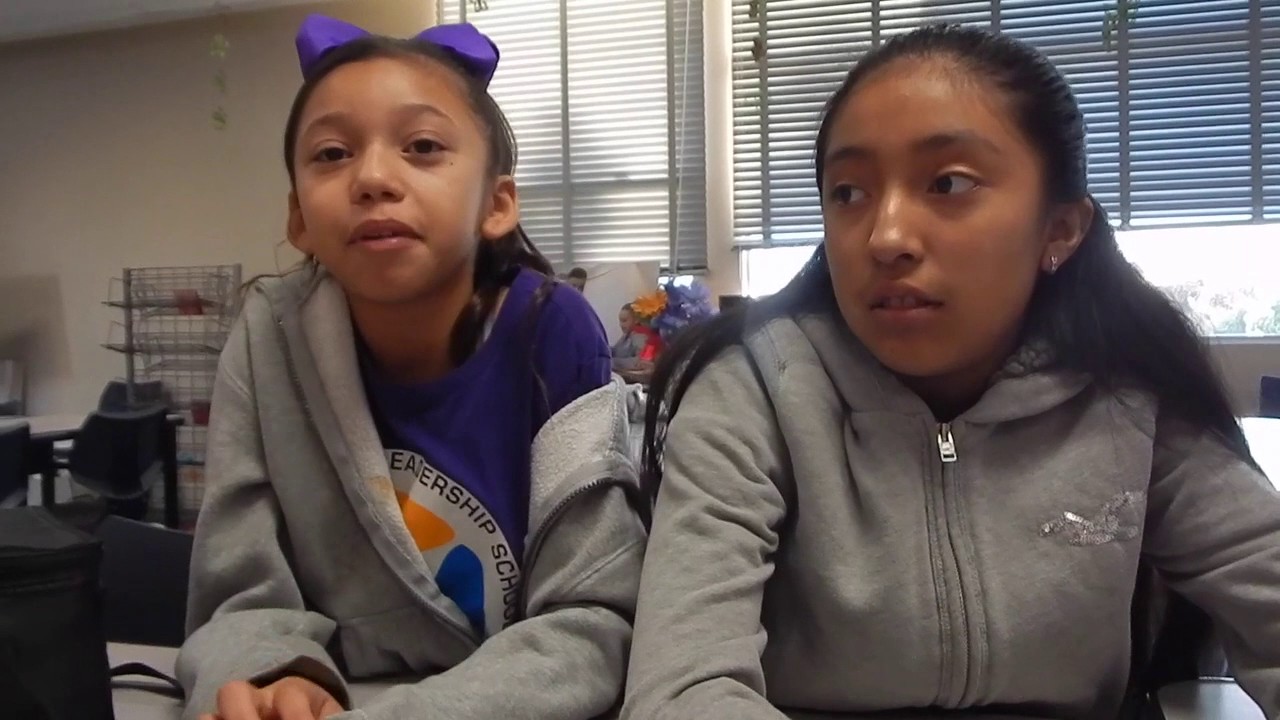