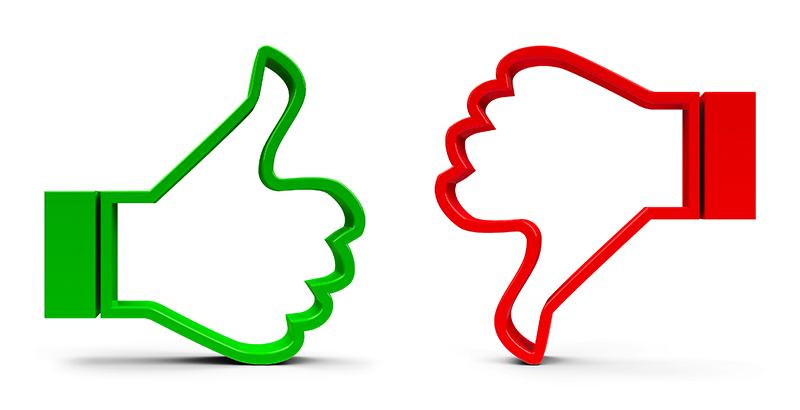 For Democrats and Republicans alike, charter schools have long provided a happy compromise between vouchers for religious schools and no school choice at all. Charters give families an alternative schooling option but remain publicly funded, secular institutions authorized by government agencies. They have been warmly endorsed by Presidents Bill Clinton, George W. Bush, Barack Obama, and Donald Trump.

Unfortunately, the aura of bipartisanship surrounding the charter movement suffered heavy collateral damage during and after the intense battle over Betsy DeVos’s confirmation as Trump’s secretary of education. The NAACP and other civil rights groups called for a moratorium on the formation of new charter schools, despite the fact that black and Hispanic children are more likely to attend and benefit from charter schools than are white children.

As these highly publicized events unfolded, the share of the public who answered yes when asked whether they support “the formation of charter schools” fell from 65 percent in 2016 to an all-time low of 52 percent in the spring of 2017, according to annual polls conducted by Education Next and administered by the Harvard Program on Education Policy and Governance. This 13-point free fall was especially dramatic because charters had previously garnered high, steady levels of support.

But in January, the poll results reversed course. A nationally representative online survey of 4,617 adults administered by the University of Southern California’s Understanding America Study and later analyzed by the Education Next team at Harvard posed the same question asked in 2017 — and found the share favoring charters had jumped by 10 percentage points, from 52 to 62 percent. That’s nearly the same level attained in 2016, before the postelection hullabaloo began. (The poll had a margin of error of plus or minus 2 percentage points.)

Still, it may be too soon for charter school advocates to celebrate, as the bitter struggles of the past year have polarized the public along partisan lines. Charter support in the January poll leaped by 14 percentage points among those who identified with the Republican Party but did not budge at all among Democrats. Instead, a growing partisan gap opened even further.

By serving black and Hispanic families well, charters may still be able to sustain a broad-based coalition. Nurturing such coalitions to seek the common good would be a welcome respite from the tribalism of our times.

As late as 2010, members of the two parties did not differ significantly in their opinions about charters. But by 2015, a 20-point gap had opened up, and now it has grown to 30 percentage points: 75 percent of Republicans, but only 45 percent of Democrats, support the formation of charter schools. This method of school reform is at risk of becoming still another beanball hurled in an unending slugfest between the two parties.

Still, support for charters among the black and Hispanic communities helps to offset this partisanship. Despite the NAACP’s new anti-charter position, majorities of both groups favor the formation of charters at roughly the same level as whites do. By serving black and Hispanic families well, charters may still be able to sustain a broad-based coalition. Nurturing such coalitions to seek the common good would be a welcome respite from the tribalism of our times.

Paul E. Peterson is a senior fellow at the Hoover Institution, professor of government at Harvard University, and director of Harvard’s Program on Education Policy and Governance.

Albert Cheng is a postdoctoral fellow at the Program on Education Policy and Governance.