GOP Firewall Expected to Hold on DeVos Nomination, but It’s Been an Unusually Scorching Battle

While the protests and chaos unleashed over the weekend by President Trump’s immigration ban have consumed much of the recent attention, his nomination of Betsy DeVos as education secretary remains one of the biggest lightning rods of the new administration.

It’s certainly unexpected — and perhaps unprecedented — that a cabinet secretary whose portfolio includes spending a lot of time with kindergartners could provoke that type of reaction. There were anti-DeVos demonstrations in Washington, D.C., and several other cities this weekend, and senators have reported jammed office phone lines as callers signaled their opposition en masse.

That fervor will almost certainly be on display Tuesday morning when the  Senate Committee on Health, Education, Labor and Pensions votes on DeVos’s nomination. Republicans hold a 12-to-11 majority on the committee, and none are expected to defect, but DeVos, a billionaire philanthropist, Republican mega-donor and staunch school choice advocate, is likely not to garner a single Democratic vote.

“There’s not going to be one Democratic vote for her, and we’re trying to find Republicans who will vote against her,” Sen. Al Franken, a member of the HELP Committee, told MSNBC’s Rachel Maddow Thursday evening. “She’s an ideologue who knows next to nothing about education policy, as we demonstrated — or she demonstrated, really — in her confirmation hearing.”

Sen. Patty Murray, the committee’s top Democrat, on Monday called for another delay in the vote, citing remaining questions after DeVos provided answers to written submissions less than 24 hours before the committee reconvenes.

The sharpness of the political divide on a committee that has long prided itself on bipartisan cooperation seems to be wearing on its chairman, Sen. Lamar Alexander, known for his calm demeanor and emphasis on comity. In a widely circulated post on Medium, he complained that DeVos has answered 837 written follow-up questions from Democratic committee members (1,397 if you count questions within a question), 25 times as many follow-up questions as Republicans asked either of former president Obama’s education secretary picks.

“Few Americans have done as much as Betsy DeVos has to help low-income children have a choice of a better school,” Alexander said on the floor of the Senate last week. “The Democrats’ opposition to her says more about them than it does about her.”

Elizabeth Mann, a fellow at the Education Policy Center at the Brookings Institution, said the nomination has seemed “unusually contentious.” If Democrats vote as a bloc against her, it would be an “unprecedented statement of opposition to the nominee,” she said via email.

“I think the controversial nature of her nomination is a product both of her own background and of the current partisan environment. She, along with the rest of Trump’s nominees, faces a deeply divided Senate that represents a deeply divided America,” Mann added. “Would she still face a lot of pushback if our politics were less polarized? Yes, I think so. But would the partisan rancor be this intense? Maybe not.”

Resistance to DeVos’s nomination — particularly after her flubs during her confirmation hearing on the rights of special education students, gauging student performance and guns in school — has reached beyond party politics. She has attracted sharp condemnation from advocates and seemingly outsize attention on social media.

The liberal Center for American Progress issued fact sheets detailing how DeVos’s school choice plan could hurt 10 specific states, with several of those aimed at the Republicans most likely open to opposing her nomination. One targeted Alaska, whose senior senator, Lisa Murkowski, had the sharpest questions among Republicans at DeVos’s hearing. Her staff said shortly after the hearing that she had not yet made a decision; they did not return further requests for comment.

The National Education Association, the 3 million–member teachers union, reported that its members had sent a million emails and made 40,000 phone calls opposing the nomination. Another liberal group intentionally tried to jam the phone lines of members of the HELP Committee. Nearly 250 civil rights groups issued a letter late Monday opposing her nomination.

Ed Patru, spokesman for the group Friends of Betsy DeVos, said attacks on her nomination are becoming “increasingly desperate,” including attempting to tie her to Nazi sympathizers, accusing her of intolerance toward the LGBT community and questioning her religious faith.

“It is just getting further in the gutter with every passing week, and yet if you look at her support in the Senate, it hasn’t wavered,” he said.

The New York Times, which has been critical of DeVos’s nomination in its news and editorial pages, ran a story Saturday detailing accounts from past colleagues that she has been supportive of gay and transgender people going back to the late 1990s.

(The 74: Eden — When the New York Times’s Reporting on DeVos and Detroit Charters Looks Like ‘Alternative Facts’)

Republicans, meanwhile, have repeatedly defended her nomination, framing her beliefs on school choice as being within the educational mainstream and helping her clarify missteps at her hearing.

GOP super PAC America Rising Squared launched an online ad saying Senate Democrats are “taking orders from their big union allies” and that DeVos “knows what it takes to repair our failing schools.” 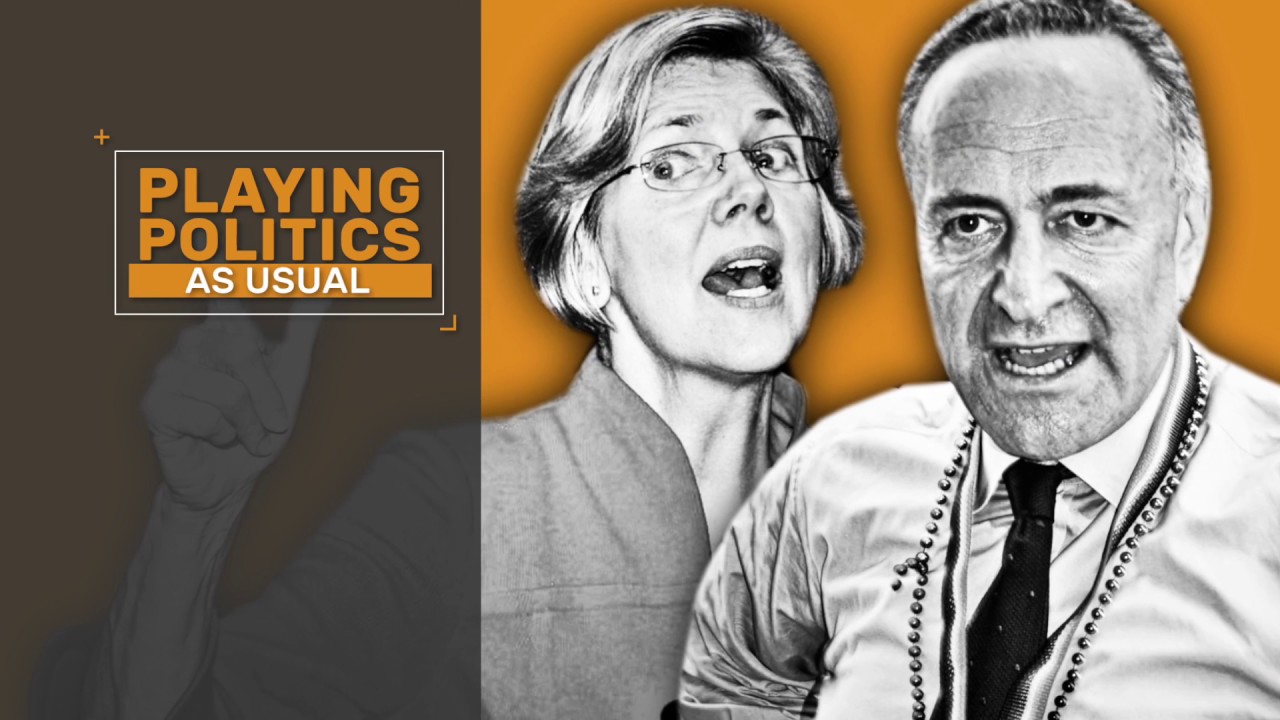 Sen. Johnny Isakson of Georgia publicly released a letter from DeVos explaining that she’s fully committed to the rights of students under the Individuals with Disabilities Education Act.

All that effort seems to be doing little to sway Democrats, despite different recent treatment of other Trump nominees and past education secretaries.

Democrats have not universally opposed all of Trump’s nominations, voting nearly unanimously for Gen. James Mattis to be secretary of defense, for instance, and for former governor Nikki Haley as U.N. ambassador.

Sen. Elizabeth Warren, who grilled DeVos during her hearing on her lack of experience with college loans and refused to shake her hand afterward, voted in favor of Dr. Ben Carson’s appointment as secretary of Housing and Urban Renewal. Carson has admitted to having no experience qualifying him to run a federal agency, and during close questioning by Warren at his own hearing he refused to rule out awarding HUD contracts that could benefit the Trump Organization.

The final vote to confirm DeVos is not going to be such a lovefest.

There’s often a tradition of party or committee leaders backing opposite-party nominations, as a nod toward continuity of government. Majority Leader Mitch McConnell and his no. 2 in GOP leadership, John Cornyn, for instance, voted to confirm King, as did Alexander.

But Democratic Leader Chuck Schumer has said he’ll oppose DeVos’s nomination. Murray, the top leader on the HELP panel, hasn’t publicly said how she’ll vote, but if her questions at the hearing and press statements in the week since are any indication, she’ll be a no vote as well.

And although more conservative Democrats —  particularly those in red states up for re-election in two years — might conceivably back Trump nominees more often than the rest of their caucus, it doesn’t seem that DeVos will be among them.

Sens. Claire McCaskill of Missouri, Joe Donnelly of Indiana and Heidi Heitkamp of North Dakota have all said they’ll vote no. Sen. Joe Manchin of West Virginia told CNN he has “deep concerns” about the effects of DeVos’s school choice proposals in his rural state.

Republicans hold a 52–48 majority in the Senate. In the end, unless DeVos loses the support of three of them — with none so far publicly defecting — she will be confirmed, likely leaving a strained relationship with Democrats in the years ahead.

Patru, spokesman for the pro-DeVos group, noted that school choice is popular with African-American and Latino voters, a key part of Democrats’ base, so even if the party doesn’t make nice with DeVos, they’ll have to come around on her most prominent issue.

“Support in those communities for educational choice is growing, not shrinking,” he said. “That is a political reality that the Democratic party is going to have to reconcile with, if not now, then tomorrow or in the years to come.”