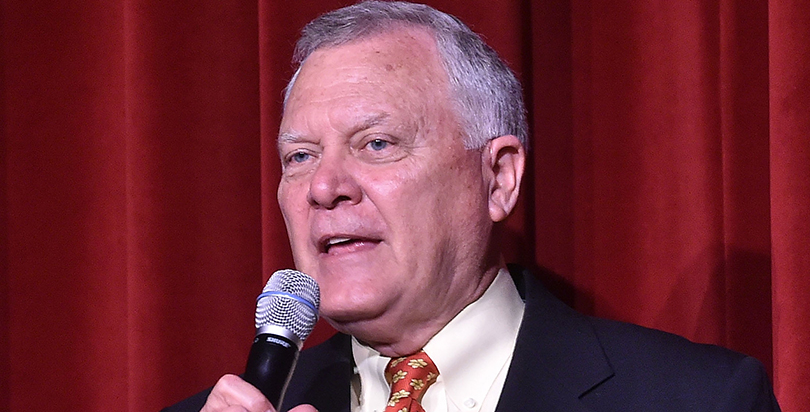 Photo: Getty Images
Georgia voters answered with a resounding “no” to a ballot proposition that would have allowed the state to intervene in schools deemed chronically failing. With nearly all precincts reporting, 60 percent of voters opposed amending the state constitution to give the state the new powers, The New York Times reported.

It was a loss for Georgia Gov. Nathan Deal, who ushered the proposal through the state assembly. Deal had support from education reform groups; opponents included teachers unions, the state PTA and school boards, for whom the results are a big victory. Gov. Deal and advocates argued that the measure was a moral imperative, necessary for improving the lives of tens of thousands of poor Georgia children. Opponents fought what they call bloated bureaucracy and loss of local control. The creation of a statewide Opportunity School District would have made schools that receive an “F” grade from the state for three consecutive years eligible to be transferred to the new district, which could then make significant changes, convert them to charter schools or close them. As of May, 127 schools were eligible for takeover, including 50 in Atlanta and surrounding DeKalb County. (See The 74’s breakdown of how the constitutional amendment would work.)

Georgia would have joined Louisiana, Tennessee, New York and other states that can assume control of failing schools to varying degrees.