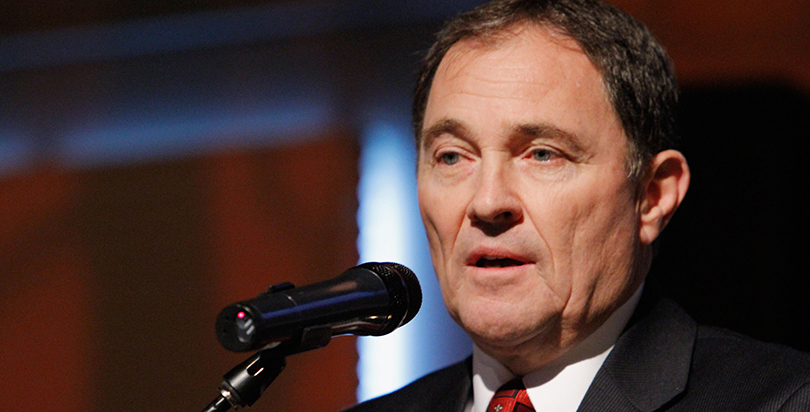 Photo: Getty Images
Republican Utah Gov. Gary Herbert sailed to a re-election victory on Tuesday, beating Democratic challenger Mike Weinholtz by a wide margin, according to the Associated Press. Herbert faced criticism over his record on education throughout the Republican primary and general election. Considered a supporter of the Common Core State Standards after they were adopted in 2010, he changed his position during a heated primary campaign against Republican business executive Jonathan Johnson.

Earlier this year, Herbert told the Utah State Board of Education to adopt “uniquely Utah standards.” He also called for a review of the state’s SAGE testing, which was created locally, and for the elimination of the requirement for high school students to take the test. Johnson accused him of flip-flopping. In 2014, Herbert commissioned two studies to examine the effectiveness and implementation of Common Core in the state. One report from the Utah Attorney General’s Office rebuffed criticisms of federal overreach in the state’s adoption of the standards, arguing that the state controls what students are taught. Another report, conducted by a state panel, argued that Utah Core Standards were more rigorous than the state’s previous standards. During the general election, Herbert was criticized by Democratic challenger Weinholtz for underfunding local schools in a state that spends less on education per pupil than most other states.