From Farmworkers to Physicians: Twin Mexican Immigrant Boys Grew Up to Become HS Valedictorians — and Just Graduated From Medical School 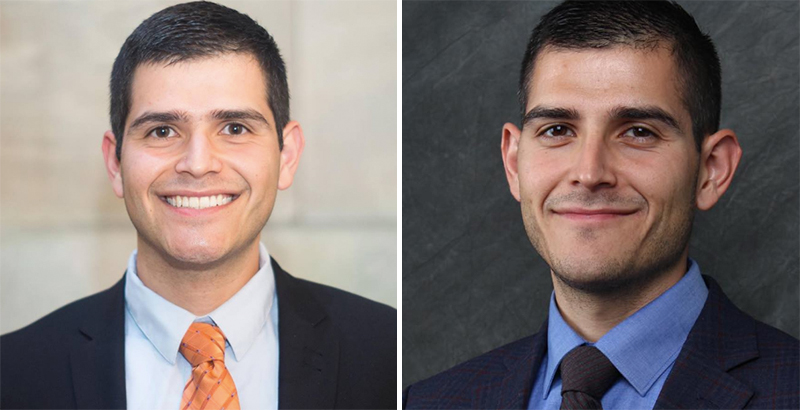 It would have been a longshot bet that twin brothers beset by physical and economic challenges would one day become international academic stars. But when they recently graduated from top medical schools, having spent their childhoods struggling with a rare speech impediment and toiling in the fields as immigrant farmworkers, the congratulations for Octavio and Omar Viramontes came in multiple languages from around the globe. 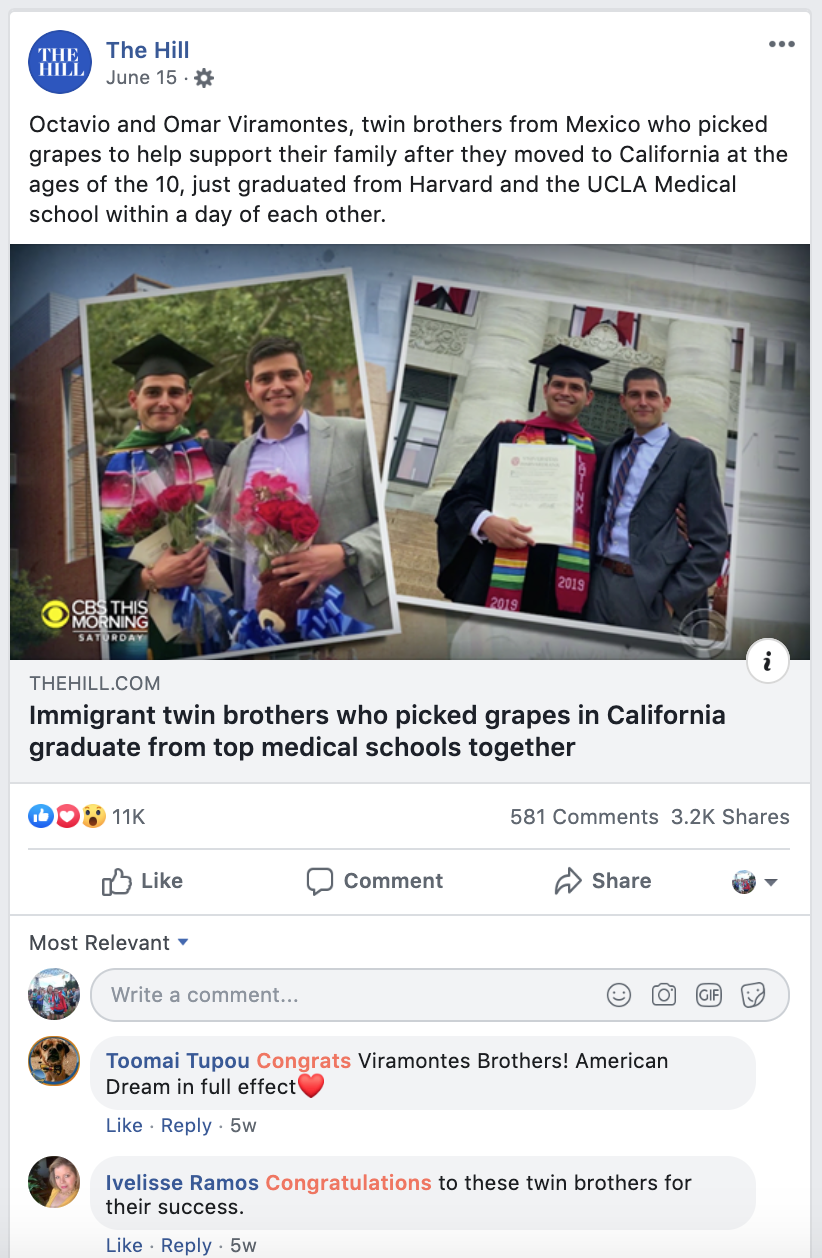 Dr. Octavio (Harvard Medical School) and Dr. Omar (UCLA Medical School) received their M.D.s just one day apart. As CBS News reported, their academic success was a testament to the perseverance and work ethic of their parents — especially their mother, Maria, who introduced her sons to the library and emphasized the importance of education.

Octavio and Omar came to the U.S. from Mexico when they were 10, working with their father, Jose, in the fields of Earlimart, California. They pruned vines, picked grapes and sold corn door to door in the Central Valley town of 5,000.

“The first year it was tough. We hated it,” Omar said to CBS. “But we started to realize that we were doing this for a specific reason, and it was to help our family, to help each other.” 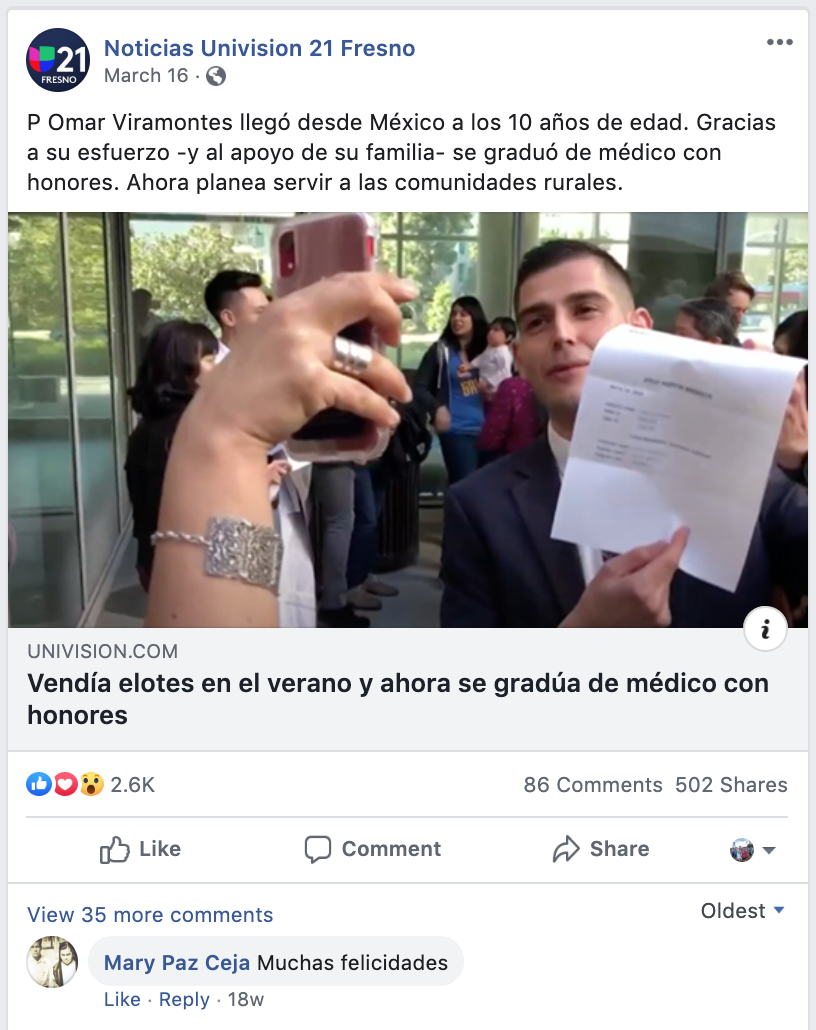 Education was so important to their dad, according to Vide en El Valle news, that he thought about selling the family home in Mexico to pay for the twins’ college education. But he also wanted to make sure they knew how hard the life of a farmworker was.

On one particularly frigid morning, he brought his sons out to the fields with him. Jose told Vide en El Valle news, “It was one of the coldest Decembers in the Valley, and when they saw the ice and experienced the cold, they asked me, ‘Dad, do you do this every day?’ When I said yes, they were shocked to experience firsthand how difficult it was for me to earn a living.” 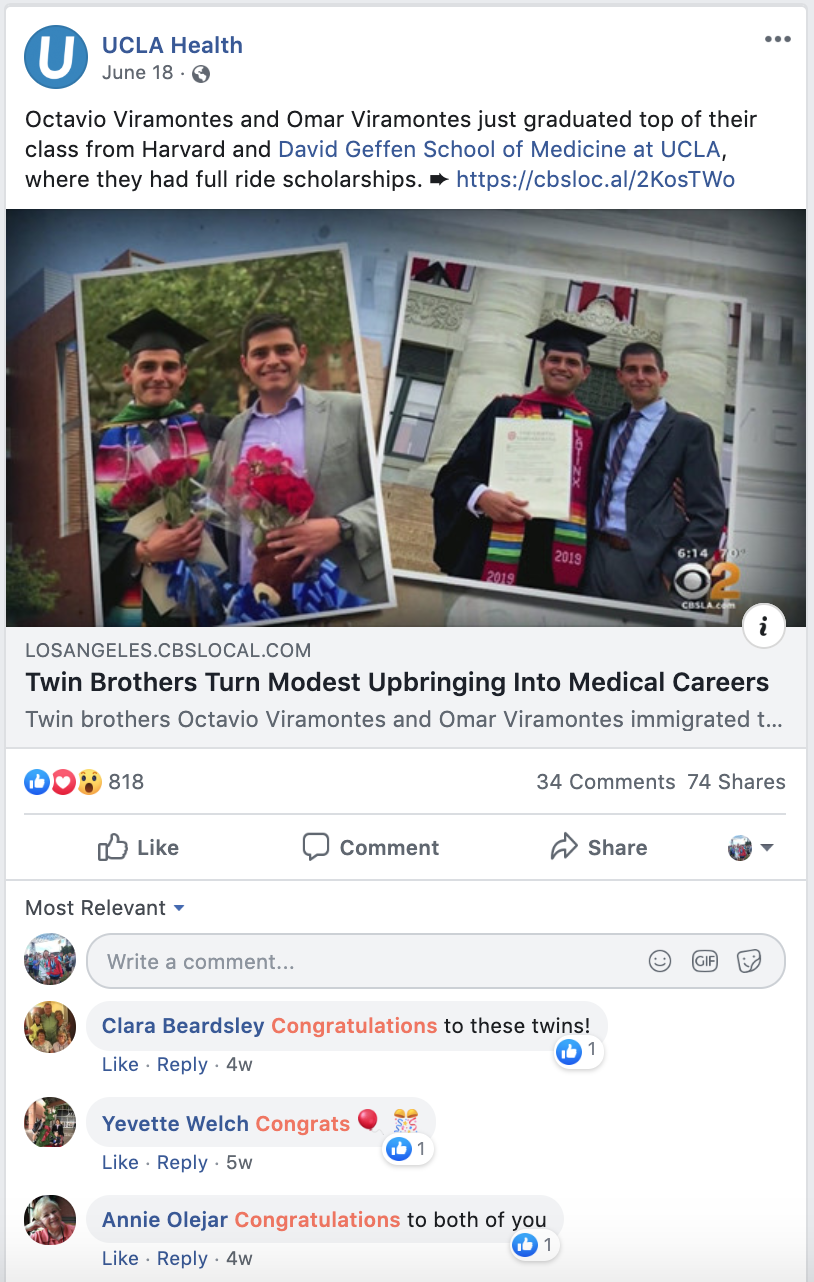 Fortunately for the family, the scholarships started rolling in. The twins were both valedictorians at Delano High School, and Octavio received a full ride to Harvard as well as 20 other scholarships, including the Dell Scholars, Coca-Cola awards and the Gates Millennium Scholars award. Omar, who graduated from high school in three years, received all the same scholarships as his brother, except the one from Harvard. Instead, he got a full scholarship to the University of California, Los Angeles.

And when they decided to become doctors, the medical schools offered full freight as well.

“When I saw that UCLA had offered me admission, a full-ride scholarship, I was very ecstatic,” Omar told CBS.

Octavio was more surprised. “Why would they pick someone from a small town of 5,000 people to go to Harvard Medical School?” he told CBS. “I remember refreshing the page, I guess making sure that, you know, it was addressed to the right person, and to me.”

Now they are the pride of their universities as well as their community.

“Congratulations to both of you, we are proud to have in our country such a smart young man,” Reli Zahner wrote on the UCLA health Facebook page.

Of course, if you hear “Felicidades” often enough, it needs no translation.