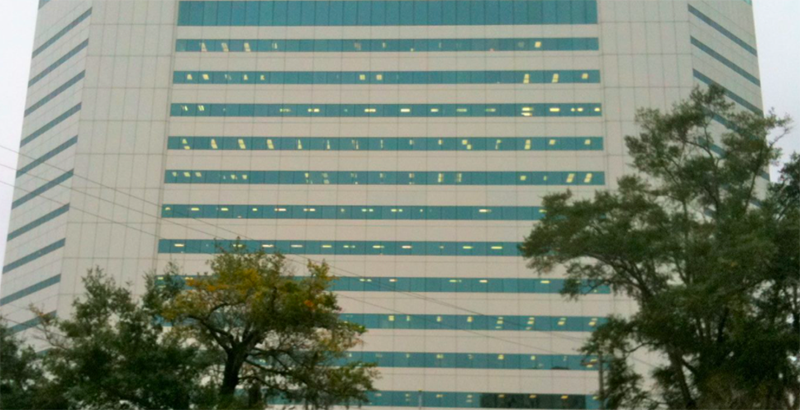 After several months of legal challenges, state sanctions, and a special session that outlawed strict mask mandates in public schools, the Florida Department of Education returned $877,851 in state funds to eight school districts that had been punished over a COVID-related mask controversy.

“It has been put back, so we do have that money,” Russell Bruhn, communication staffer with the Brevard County school district, told the Phoenix.

In Orange County, “The district received communication from the FLDOE prior to Thanksgiving that they were returning… funds associated with the withholding of school board member salaries,” Orange communications staffer Michael Ollendorff said in an email to the Phoenix.

He shared a document from the education department outlining the electronic transfer of money distributed to these districts on Nov. 29.

The return of the money came at a time when the state’s education department was under scrutiny by the U.S. Department of Education over potential violations of federal education laws.

The USDE had filed a cease and desist complaint, over the state withholding money from school boards that had gotten federal grants to cover previous financial penalties.

A federal administrative hearing was scheduled for Dec. 10. But the feds withdrew the complaint when the state department returned funds to two school districts that had gotten federal grants. They were Alachua and Broward school districts.

The U.S. Department of Education provided the following statement in an email to the Phoenix:

Here is the full breakout for the eight school boards that got their money back:

Jackie Johnson, communications staffer with the Gainesville-based Alachua County school district, told the Phoenix that they returned the money from the federal grant, saying that the district never tapped into those funds.

“The check we received from the feds — we sent that back to the feds,” Johnson said. The Phoenix reached out to the Broward County school district in South Florida about it’s federal grant money and is awaiting response.

Citing the Delta-variant surge earlier in the school year, some school districts wanted to require masks for children, with very few exceptions, but state education official determined it should be up to the parents to decide.

The debate spiraled, and the Florida Board of Education financially penalized eight districts for their strict mask mandates that did not allow parents to decide whether their students wear masks at schools. The state targeted the monthly salaries of school boards that approved of these strict mask mandates.

The feds got involved and created a new grant program called Project SAFE, intending to support districts that had been penalized by the state for placing COVID mitigation strategies.